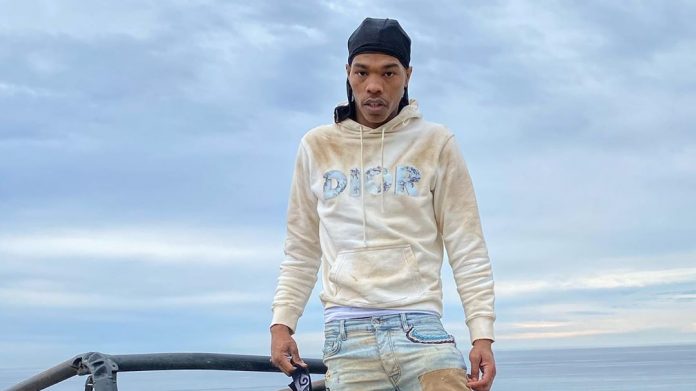 Lil Baby is following up My Turn with Lamborghini Boys.

It’s been a mere 2 weeks since Lil Baby dropped off his studio album My Turn, and it looks like he’s already got another project in the works. Yesterday he took to his Instagram live to reveal that his previously announced Lamborghini Boys mixtape will be coming in the next 60 days. That’s good news for his biggest fans.

In his IG live video, Lil Baby made a practical statement, and that only rappers who own Lambo’s will be featured across the mixtape. “Lamborghini Boys. Ain’t nothing but all the rap n***as who got Lamborghinis featured on there.” Quite a bold statement, but it certainly resonates with the project’s title. Lets expect the full project to come within the next few months, so be on the lookout. For now, take a listen to his latest album My Turn, and stay with us for deets on his upcoming effort.