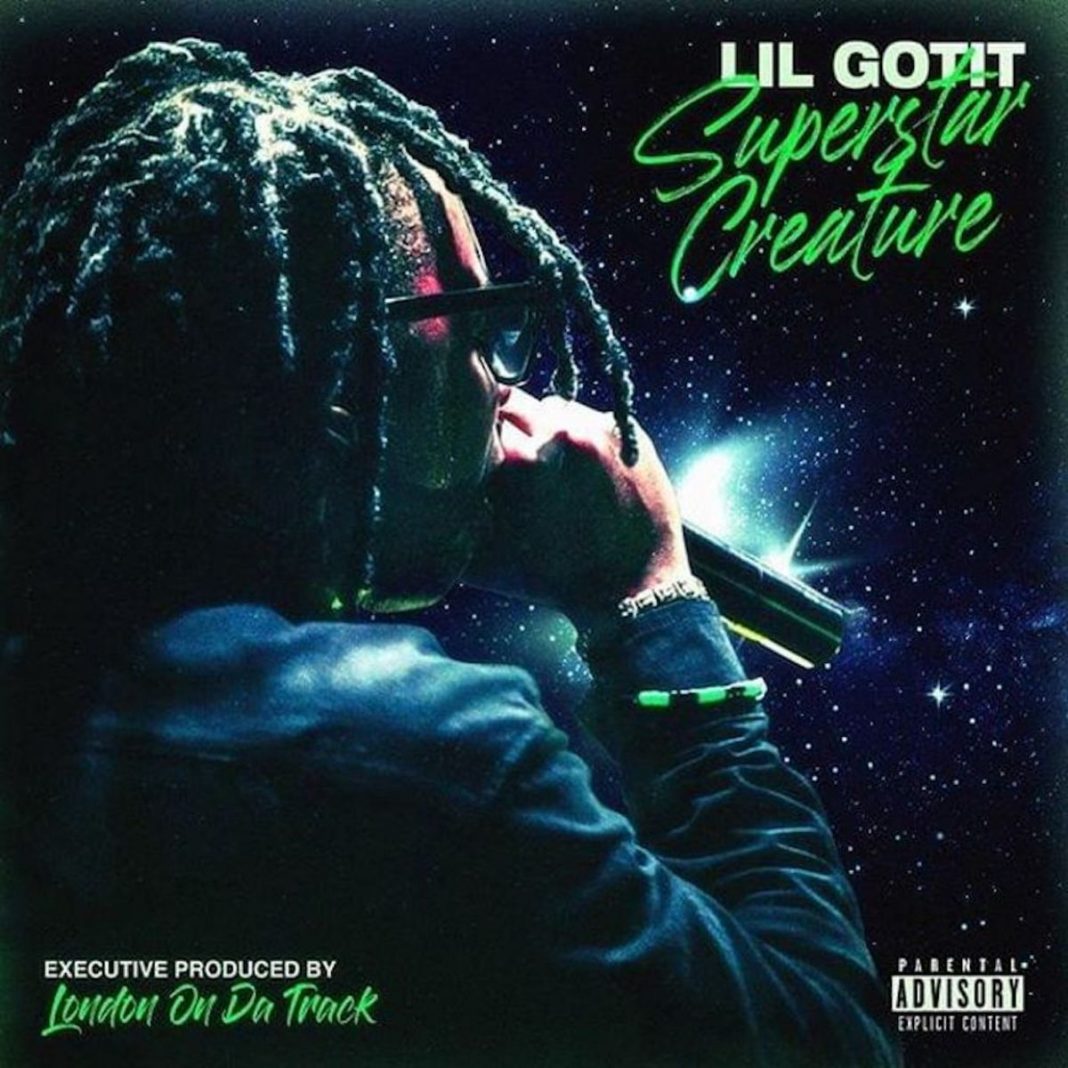 Lil Gotit is back with a new album titled “Superstar Creature”. This was originally a collaboration project between Gotit and producer London On Da Track. London still produced a majority of the album but Lil Gotit is the sole artist listed for the album. This project comes to us with 12 songs and features from Slimelife Shawty, Young Nudy, and Polo G.

“Superstar Creature” is a very solid project for the 20 year old Atlanta native. It’s nice to see Lil Gotit put his own music out without help from frequent collaborators Lil Keed and especially recently, Lil Yachty. The beat selection is well done and there are several tracks with high playback value. Stream “Superstar Creature” below.