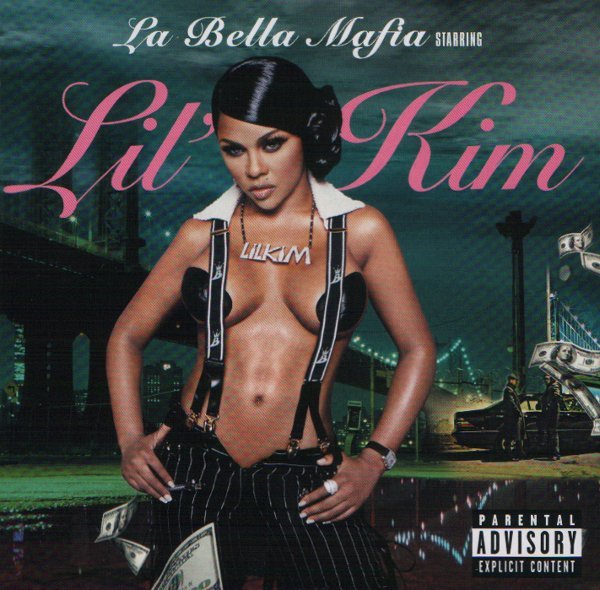 Kimberly Denise Jones (born July 11, 1974 or July 11, 1975),[1] known by her stage name Lil' Kim, is an American rapper, songwriter, record producer, model, and actress. She was born and raised in Brooklyn, New York, living much of her adolescent life on the streets after being expelled from home. In her teens, Jones would freestyle rap, heavily influenced by actress/singer Diana Ross, and fellow female hip-hop artists like MC Lyte and The Lady of Rage. Performing a freestyle rap for The Notorious B.I.G. got her music career start in 1995 with his group Junior M.A.F.I.A., whose debut album Conspiracy generated three hit singles.