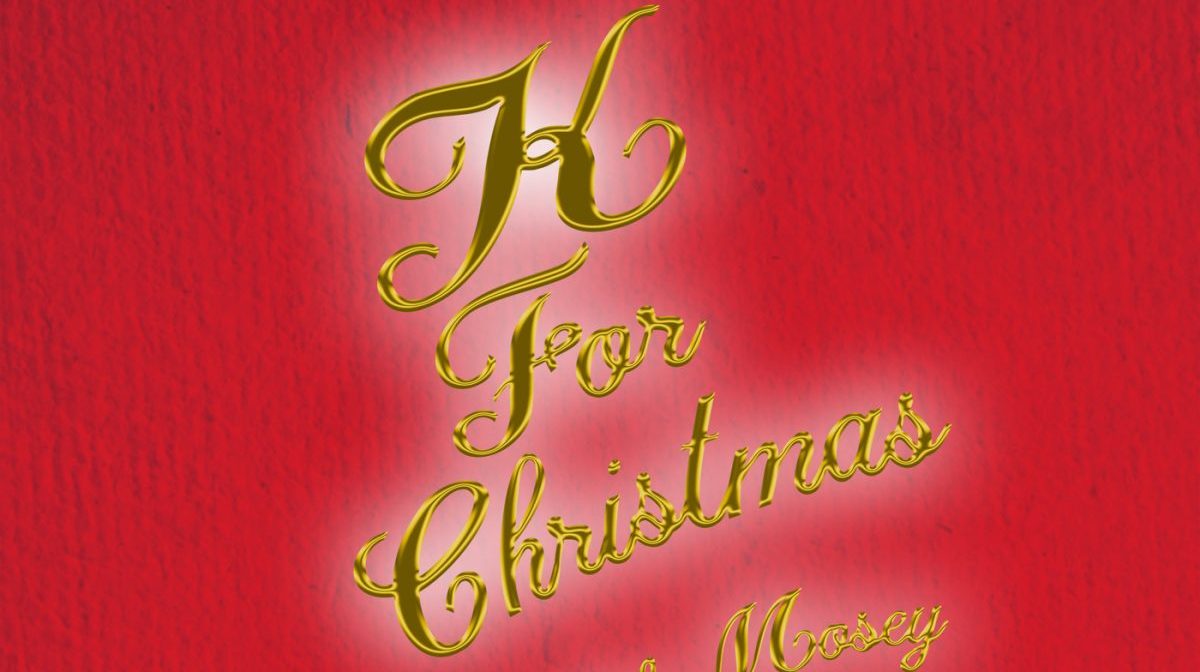 Lil Mosey is on a high stride to the mainstream, releasing a ton of material to accommodate for his sporadic rising. Ever since “Noticed” dropped, his prevalence has been more than acknowledged by the industry.

Today Mosey gets in the holiday spirit with a new clinger, claiming his status through riches this season. The song itself brings a holiday trap vibe, something we can expect to see more of in the coming weeks.

We’re banking on a new Lil Mosey project in the near future, which we can expect on his rollout to the mainstream. As we await on deets, chew on his newest track above via Soundcloud.