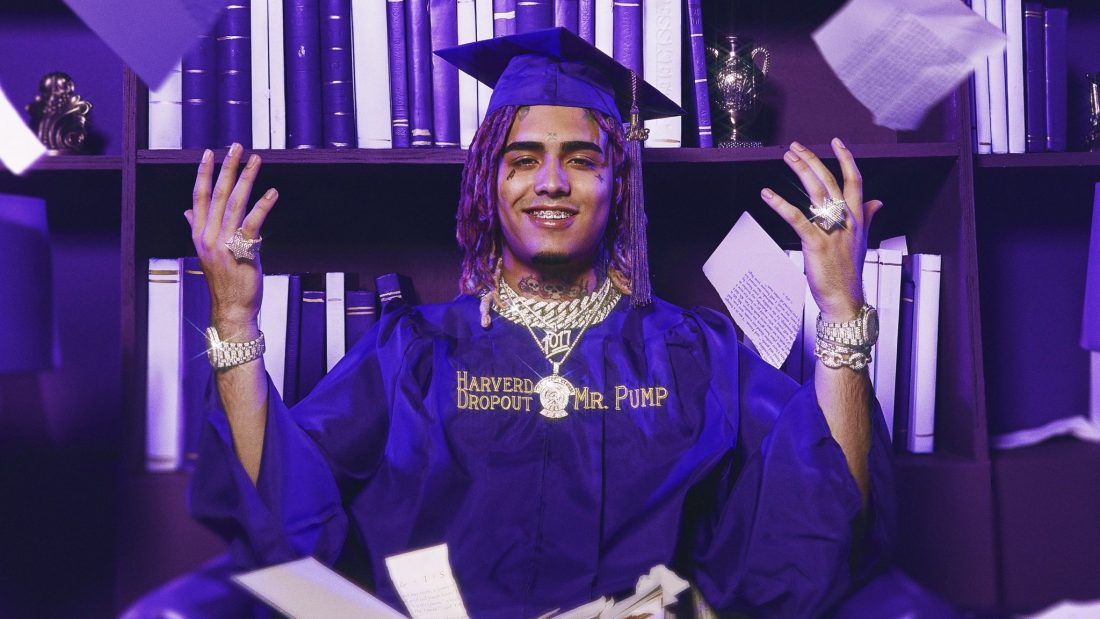 Lil Pump’s rise to fame has been quite the eventful one, and he’s been the center of what our new wave has become in the past few years. His young appeal and ecstatic image has landed him some of the biggest opportunities, and today he delivers his sophomore studio project.

The entirety of the effort brings a major sense of rebellion, where Pump is met flexing on his haters. Each track sticks true to Lil Pump’s OG style, and he lands some big cosigns from Kanye West, Smokepurpp, Offset, Quavo, Lil Uzi Vert, Lil Wayne, YG, and 2 Chainz.

We can honestly expect this one to rake in big numbers on the stream charts, with a probable appearance in the Hot 100 from a few tracks. The mainstream appeal is at full effect, so Esket to enjoying the project. Stream it above.