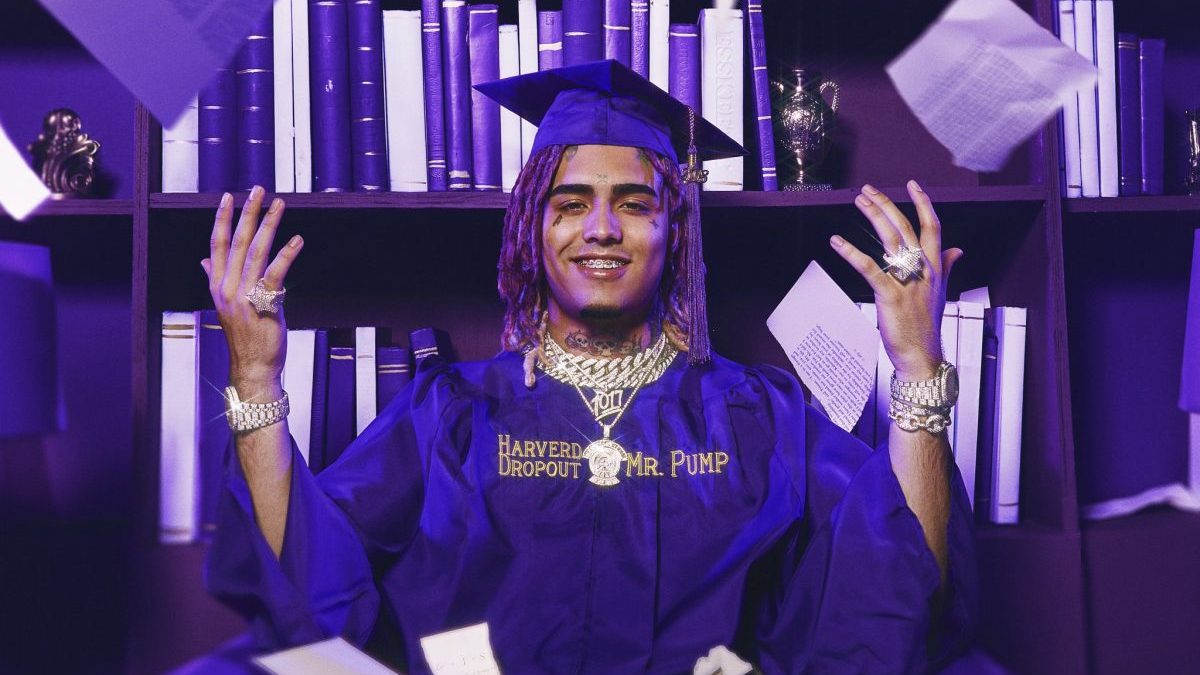 It’s been quite the time since we last heard from Lil Pump about his forthcoming album Harverd Dropout, which he apparently lost during the process. Luckily for fans, the project is still intact and will be releasing shortly.

Pump took to his Twitter to reveal what looks to be the official album artwork, along with the slated release date on the project. His sophomore studio album will release next month on February 22nd.

Other than that, we have close to no details, but we can expect a tracklist along with a few pre-leaks from the album in the meantime. Keep your eyes peeled for the same, and get ready for the full stream dropping next month.