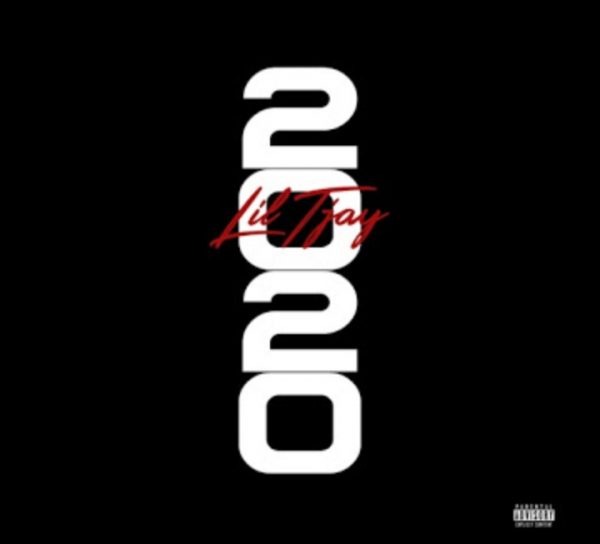 Lil Tjay looks to continue the momentum from his breakout year, and he’s certainly done so with his newest bop “20/20”. The 18 year old dropped his debut studio album “True 2 Myself” in October, peaking at #5 on the Billboard 200. He’s also gained serious industry notice, collabing with the likes of Lil Wayne, Lil Durk, Lil Baby and more.

Tjay dropped this single on 1/1/2020, the first big release in all of rap/hip hop for the year. The track begins with a 40 second piano introduction, followed by sharp Tjay flow. This is a strong track to kick off the new decade, stay tuned for a big year from the South Bronx Native. Stream “20/20” below.