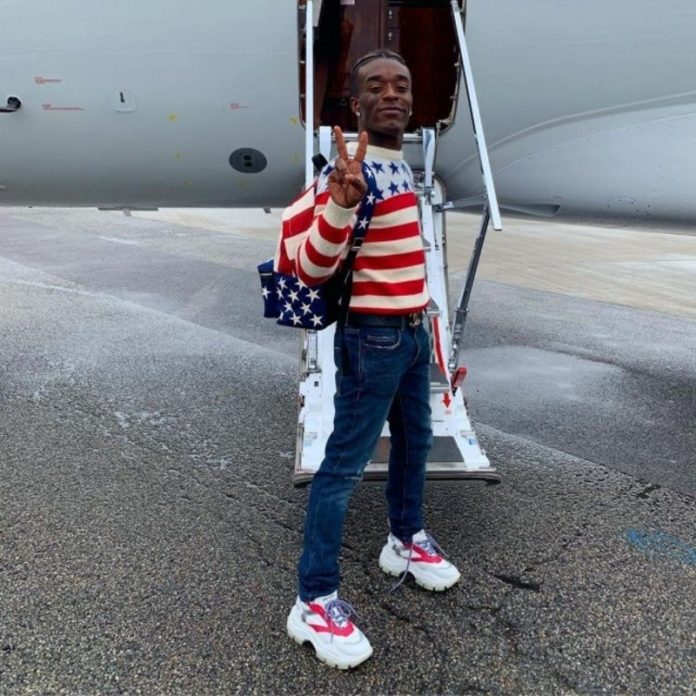 With his name popping in the mainstream throughout the rollout of his latest album Eternal Atake, Lil Uzi Vert is dominating the hip hop atmosphere on socials and on streaming services. His online presence is making pure waves in the heated climate of the industry, and he adds even more fuel to the flame on his Twitter. Today he has officially announced the deluxe version of his latest project.

Uzi sent out a Tweet claiming the deluxe will bring 8 fresh tracks to the table for the deluxe version, enough to make up a short EP in of itself. With much speculation and interest coming in the order of the tracklist on the current project, Uzi stated that when the second half drops, the real order of the album is “insane”. We don’t have a confirmed Eternal Atake deluxe release date, but its likely going to come in the near future. Take a peek at Uzi’s speculative Tweets below, and stay tuned as we wait on more details for the extended project. Stream Eternal Atake here.

Bro when deluxe drop the real order of album is insane 🤯