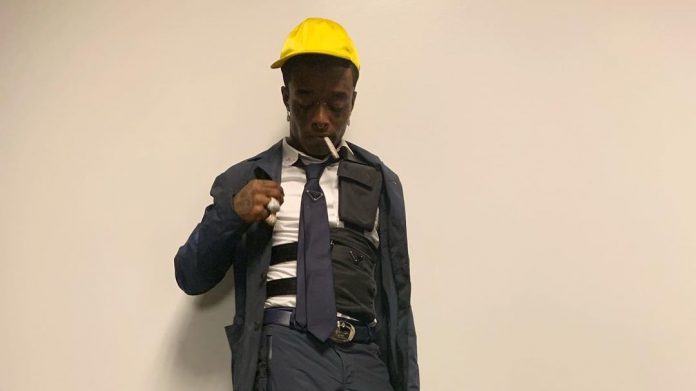 It’s been a long time coming, but Lil Uzi Vert is finally prepping to drop off his long awaited album Eternal Atake. With a ton of fan hype for almost a year now, Uzi has came through with the rollout. We’ve received “Futsal Shuffle” and “That Way” as pre-leaks from the project, alongside the official short film for the effort.

Earlier today, Uzi announced that fans would be receiving the tracklist today, to which he came through a little bit ago. It looks like the project runs 18 tracks deep, with a sole feature from Syd. The project is speculated to drop off next Friday, March 13th, so be on the lookout. For now, take a peek at the tracklist.