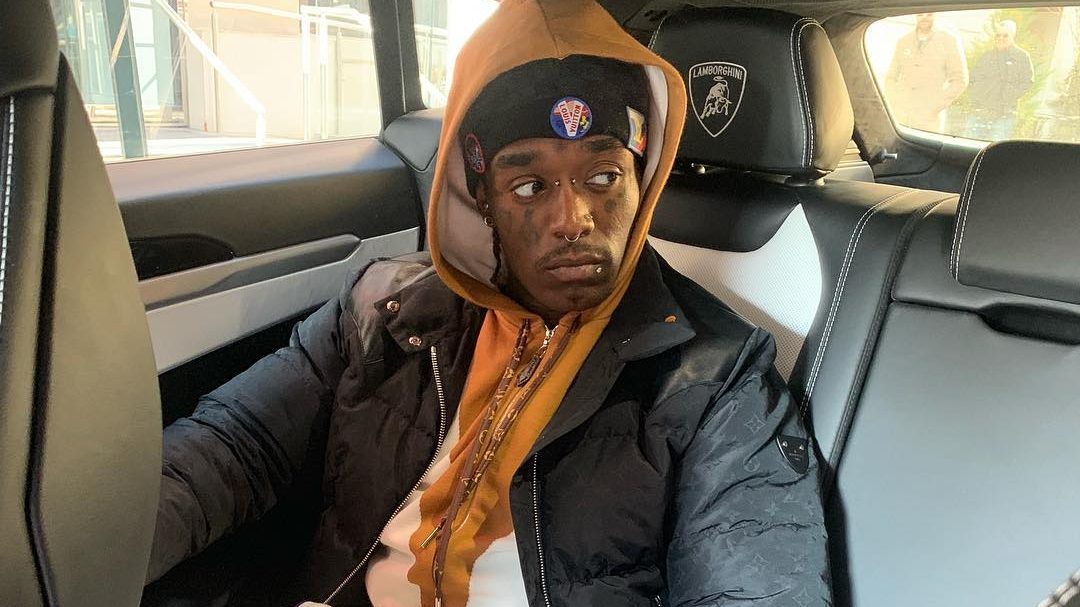 Uzi can’t seem to stay out of legal’s harms when it comes to venue promotion. According to AJC, concert promoters in Atlanta filed a lawsuit against the rapper for canceling a show that would have taken place last October.

The promoters Tweeted out a day before the show that the performance would be postponed. The lawsuit claims that Uzi never decided to reschedule the show, nor reimburse the promoters for their expenses.

It might be irresponsibility, but Uzi most likely has the cash to get out of the lawsuit before it turns South. We’ll keep updated as we get more information on the case, and you can read more on AJC here.