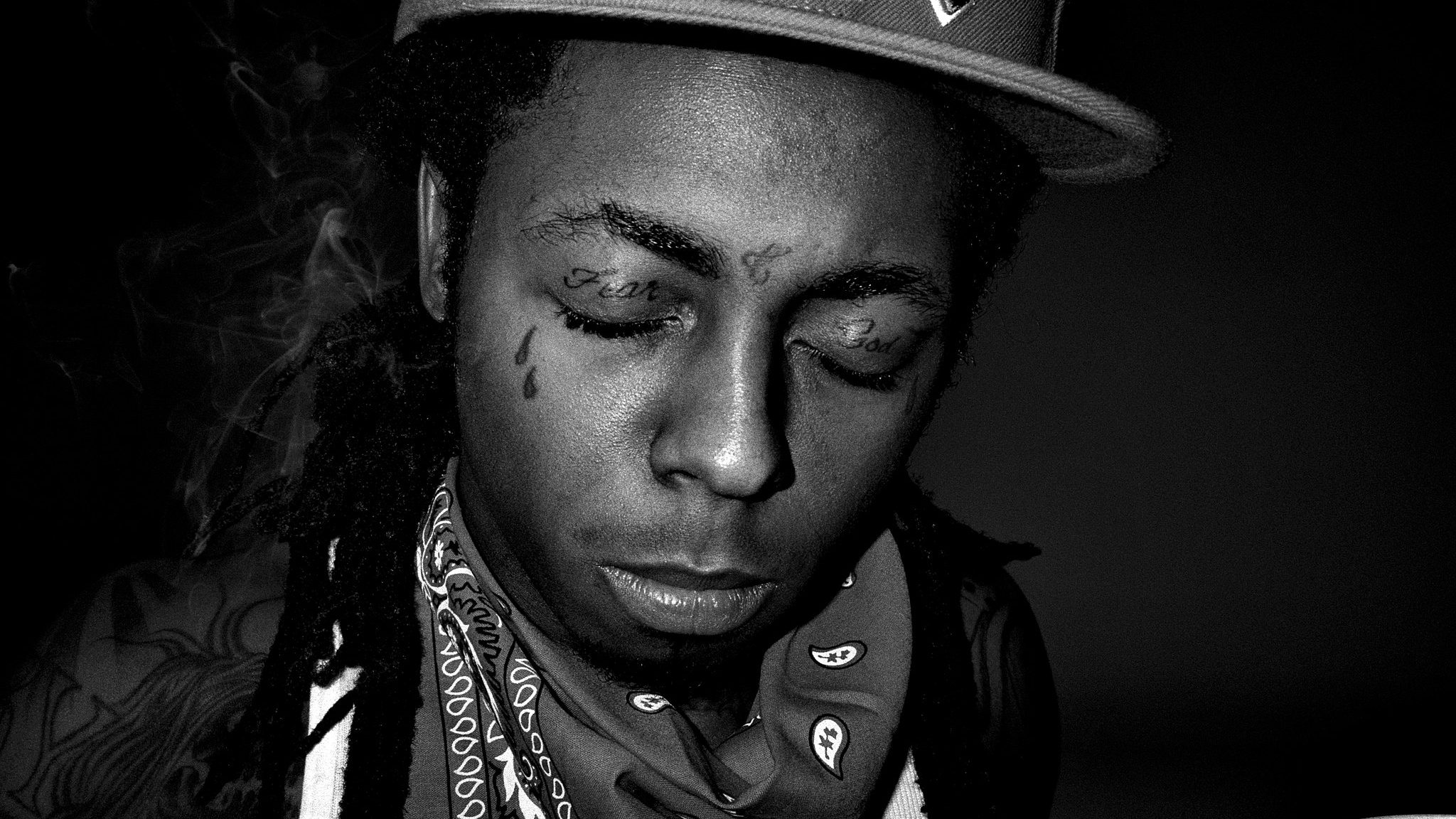 Lil Wayne was rushed offstage at the A3C festival this weekend.

Over the weekend, the A3C Festival took place over in Atlanta, Georgia bringing headliners from Lil Wayne and Wu-Tang Clan. Tunechi fans were prepped heavily for his performance, with him being fresh off the release of his long awaited album Tha Carter V.

HNHH reports that screams were heard in the crowd, then shortly thereafter, Lil Wayne was ushered offstage. Riots sprung through fear of reports that there were gunshots, as well as chaotic brawls. It is still in question as to what exactly caused the chaos, but authorities evacuated the premise to ensure its safety.

Some video has surfaced of crowd rushing during the incident, and police are still investigating what happened last night. Wayne himself took to Twitter to wish everyone their safety at the festival. Check some media highlights below, more on the Lil Wayne A3C incident as we get more info.

A brawl broke out during @LilTunechi performance at the A3C Festival. No shots were heard. Wasn’t Wayne related in any way. #A3C #LilWayne pic.twitter.com/z1ObnT57rL

Here’s a statement from APD about what happened at A3C tonight: pic.twitter.com/WKtafPcayZ