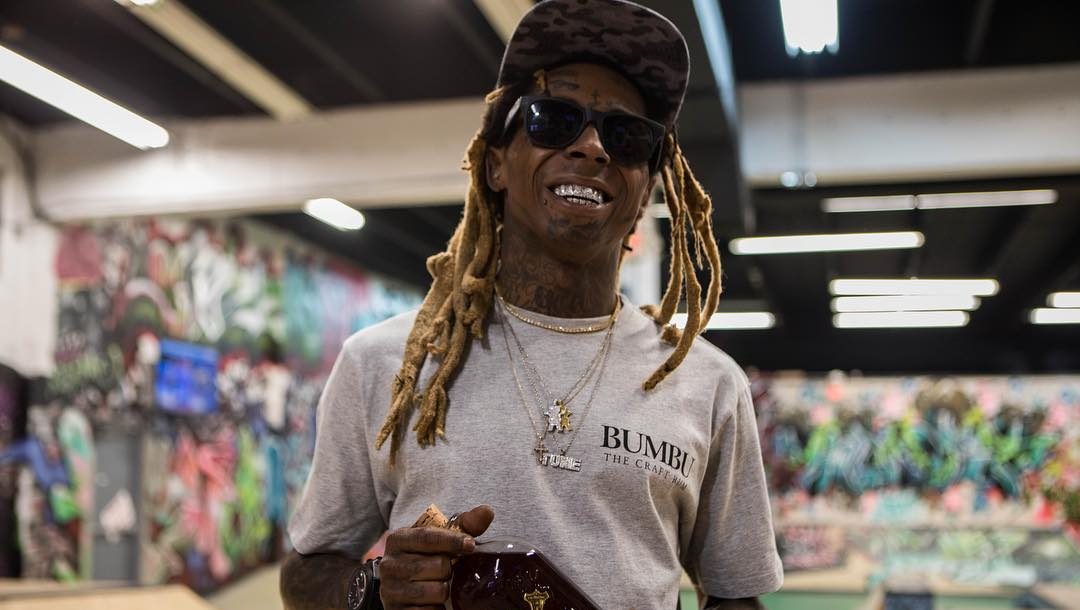 Lil Wayne adds “In This House”, “What About Me”, and “Hasta La Vista” to Tha Carter V.

Wayne fans, you’re still in for a treat in terms of new Wayne music. A little over a month ago, Tunechi dropped off his long awaited album Tha Carter V, which had rumored features of Gucci Mane and Post Malone.

The project didn’t include either, but with luck in full force today, those tracks have surfaced from his camp. We also get a third solo track from Wayne, all of which were added to the full album.

“What About Me” featuring Post Malone is arguably the hottest to come from the three, which actually serves as a remix to the original which featured Sosamann. We can expect more to come from Lil Wayne, but in the meantime chew on his three CV additions.