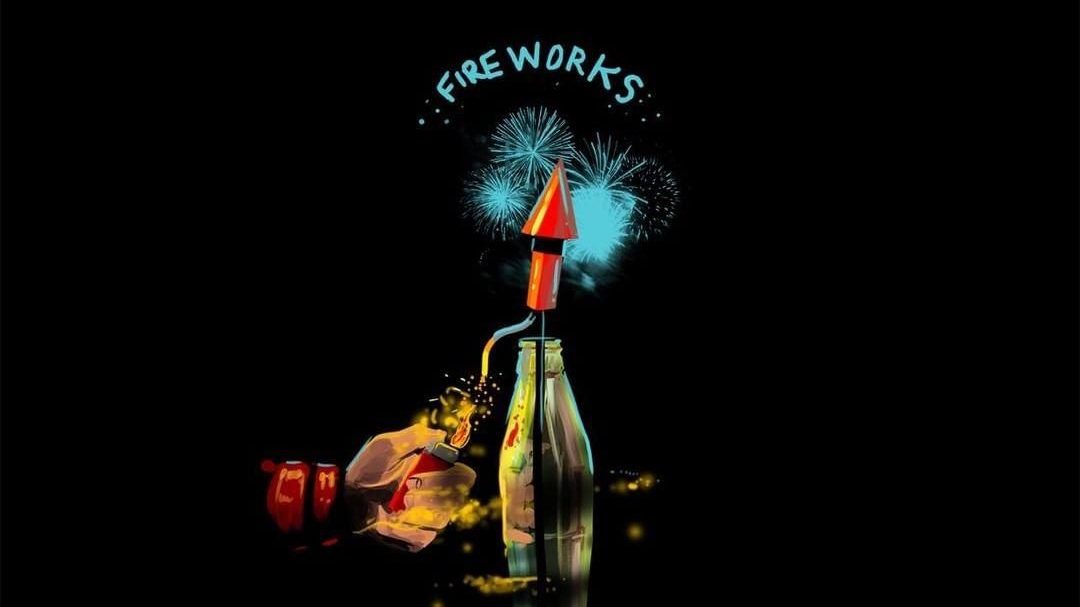 Lil Xan has kept his true persona at a T, but his music is starting to evolve in ways we would’ve never expected. Today he comes through with a new single in hype for his next project Be Safe.

Diego just revealed that him and his girlfriend Annie are expecting their first child. In celebration, it looks like we’re getting some new content. The track reminisces on Summer vibes felt throughout the whole track.

We can expect Lil Xan to keep his mainstream prominence, with a hopeful true hit under his belt upon his project’s release. Stream his newest single to hold you over in the meantime.