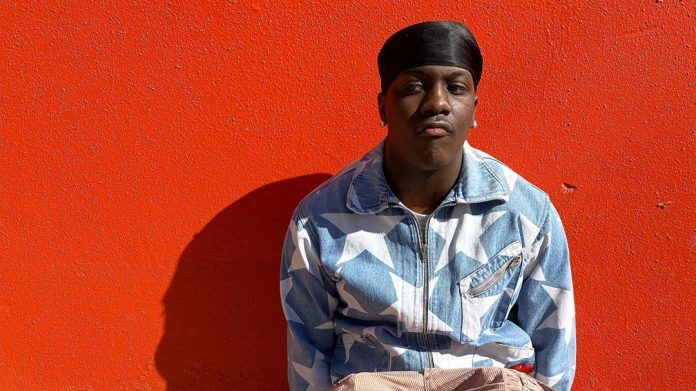 Yesterday, Lil Yachty gave fans a little surprise in the form of a complete banger, “Oprah’s Bank Account” with features from Drake and DaBaby. Today, it looks like the track is straight off his forthcoming project. Both of his past two Lil Boat installments were released on March 9th, which is when we received his newest track.

It also looks like XXL received a promo for the upcoming project and posted it on their Instagram. There doesn’t seem to be an exact release date for LB3, but in a recent press release, we’re told the project will be arriving in Spring. Take a peek at the official project promo below, and stream his latest track with Drake and DaBaby here.