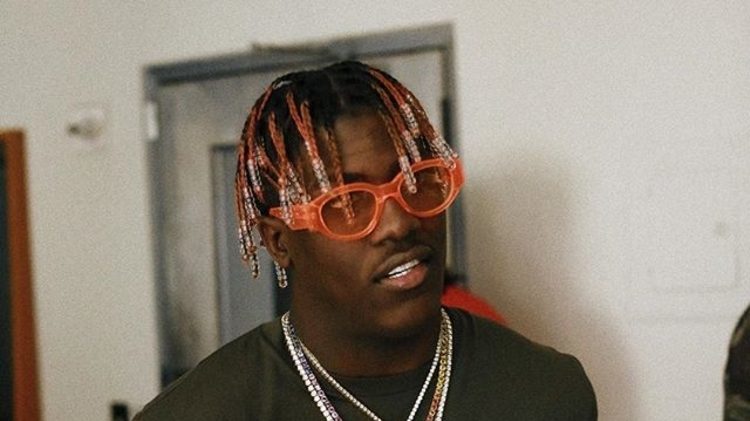 Lil Yachty is starting to tease the his joint project with Lil Pump.

As many of the Yachty fans know, he loves to game. With the new Call Of Duty WWII breaking the internet, Lil Boat decided to hop on stream to play the new game. With it, he decided to let the watchers hear some new Yachty x Lil Pump content.

He just announced that him and Pump have a project on the way, and the fans are ecstatic to hear what they have to offer. The trap-mumblers have been getting so much shine in the industry, its only right they do a project together.

During his stream, Yachty mentioned that he was going to let the fans hear some unreleased content. So, he decided to play a track he has stocked with Lil Pump. He mentioned that the track may be on their joint project, or it could be off of Lil Boat 2. Watch the stream and listen to the track below, and be on the lookout for the Yachty and Pump mixtape dropping soon.