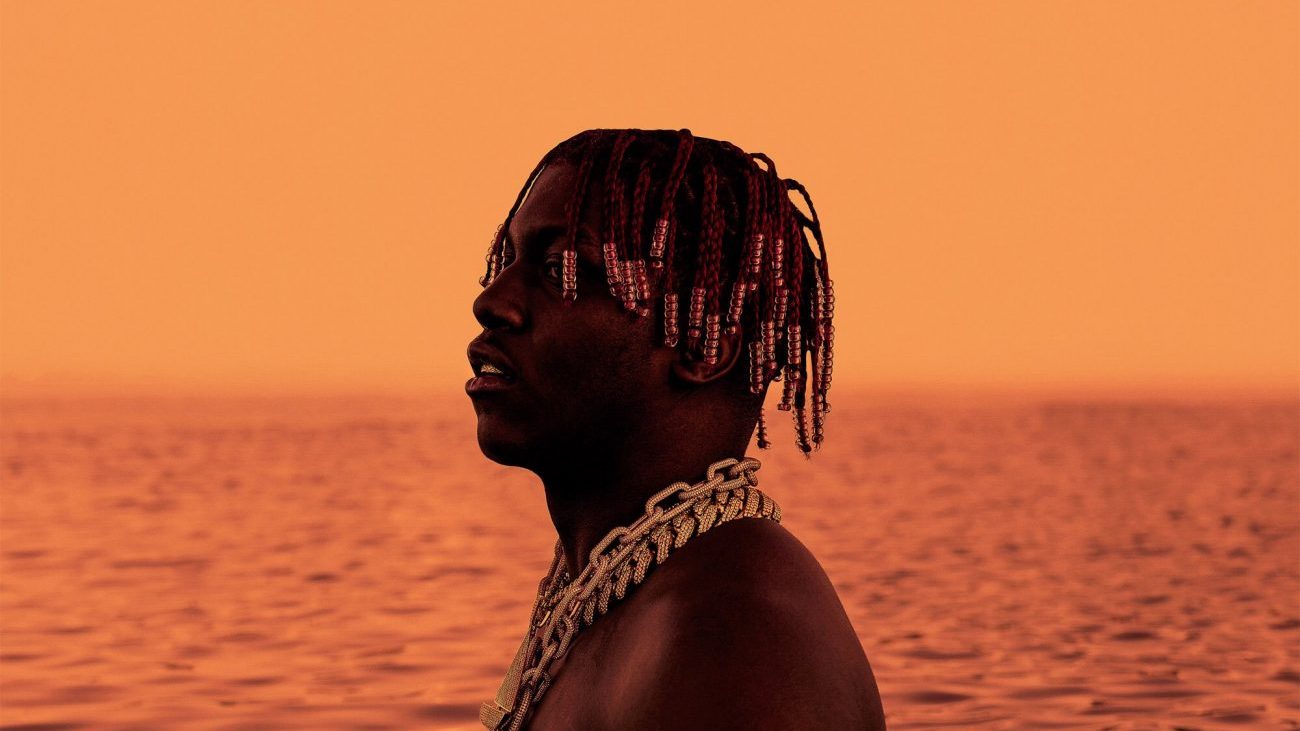 It has been a long time coming, and a lot of begging from the fans, but it’s finally here. Lil Yachty drops off the sequel to his breakout mixtape Lil Boat which dropped back on March 9th, 2016.

Yachty brings his best take on a mainstream trap style, but stays true to that signature prequel sound we heard on the first Lil Boat. We can expect a few of these tracks to do numbers on the charts, along with the album in it’s entirety. Stream LB2 by Lil Yachty above, and be prepped for material in support of the album in the coming month.