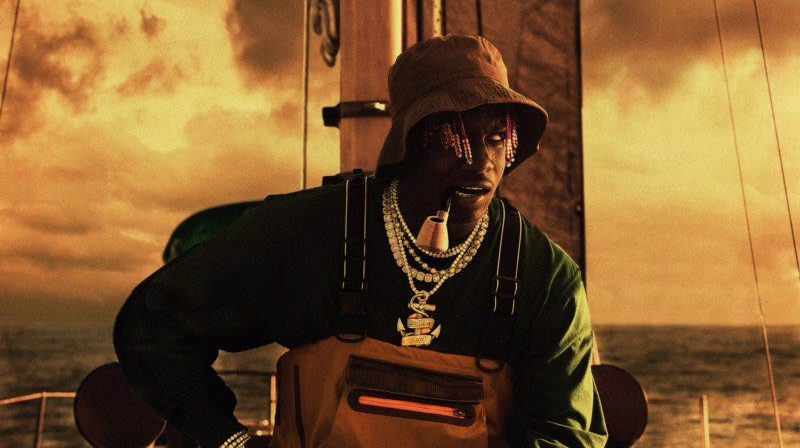 Lil Boat has been on his grind, dropping off multiple pieces of content this year alone. His strive to success is unmatched, and he’s kept his prevalence through being a leader of the new wave.

He dropped off the sequel to his breakout tape Lil Boat 2 a few months back, and he’s already prepping fans for another LP. The project is set to drop next week on October 19th, so keep your eyes peeled.

Along with the rollout of the project, Yachty also unveiled the mysterious cover art, featuring Yachty himself in a grim matter. You can peep his official Tweet below, and be ready for Nuthin’ 2 Prove dropping mid-month.