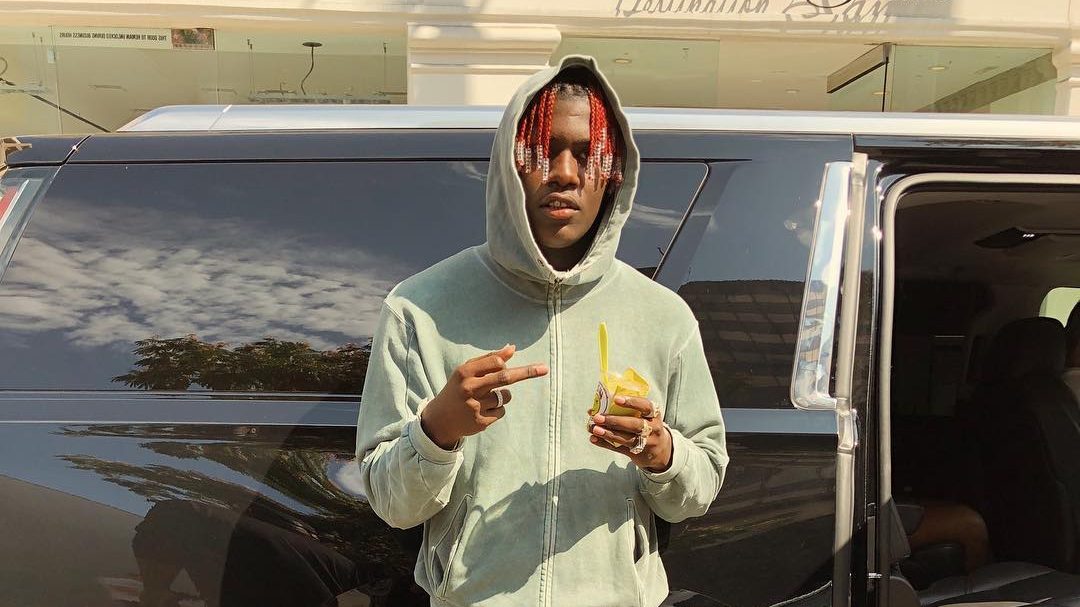 Lil Yachty’s image keeps it priceless no matter what the situation is, even when Eminem disses you.

If you didn’t already see or hear, Eminem dropped off a surprise album titled Kamikaze last night, bringing some of his best MC bars yet. In the opening track, “The Ringer”, Em comes at the entire new wave of rappers name dropping and dissing.

He even mentions Lil Yachty’s name among Lil Pump and Lil Xan, stating that Boat just “isn’t for him”. It wasn’t even a true diss, rather a subliminal to go along with the long overheated flame between the younger gen and old-heads.

Though Yachty was practically dissed by one of the all time greats in hip hop, Lil Boat could care less. In fact, he was honored to be mentioned by the vet, Tweeting that he messes with Em’s music. Peep Yachty’s priceless Tweet to Eminem’s diss below, and listen to the diss track. Maybe we can expect a response from Marshall, but it seems like Em has already won over the industry.