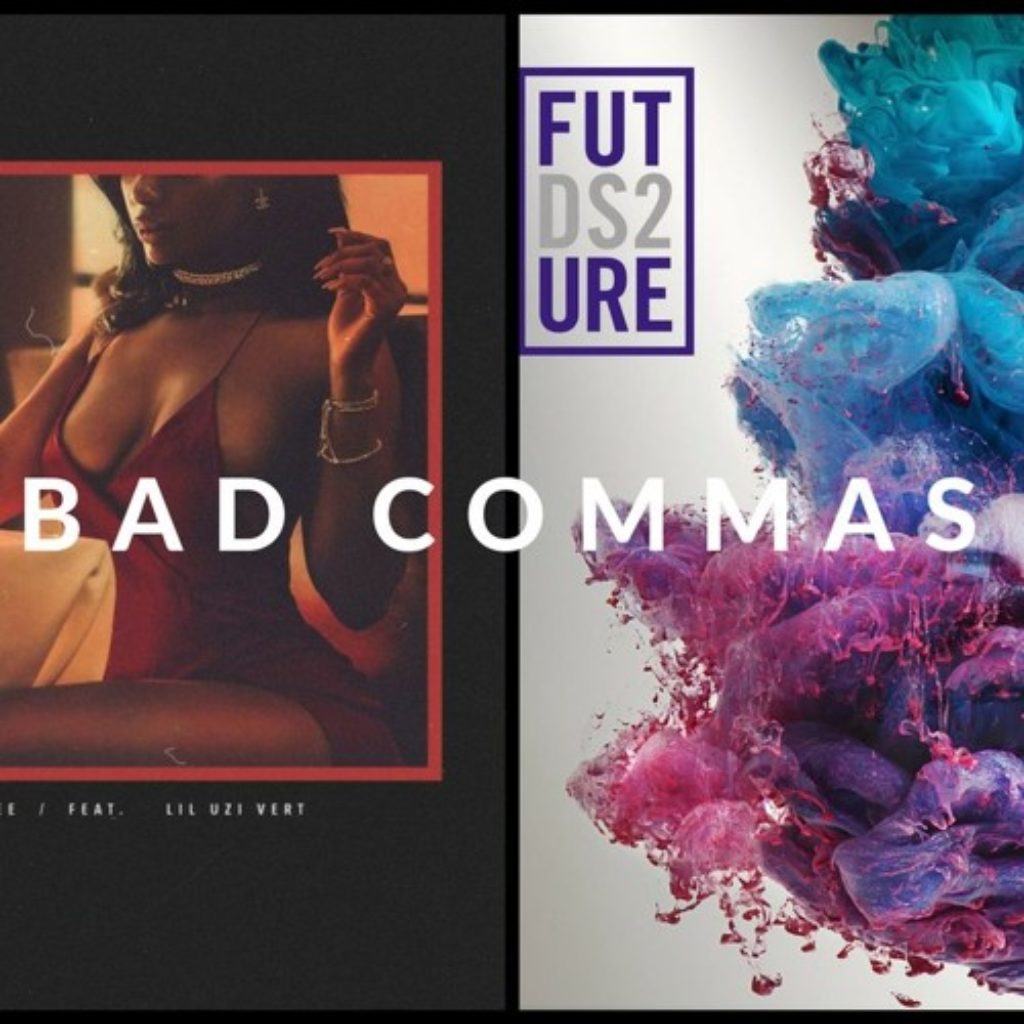 Listen to a fan’s version of Migos’ hit single “Bad and Boujee” over Future’s “F*ck Up Some Commas.”

The Hip-Hop community is a fantastic thing.  With Migos‘ hit single “Bad and Boujee” crushing the charts and their new album Culture on the way, they have been the talk around the Hip-Hop community.  Today, a fan released his own spin on the single and it is quite a creation.

This fan uploaded a version of Bad and Boujee on his Soundcloud profile earlier today.  The version features the lyrics to the song over Future‘s song F*ck Up Some Commas.  The user combined the two song names and called it “Bad Commas.”  The best part is how well the two pieces fit together.  Take a listen above and tell us what you think.  Keep an eye out for Culture releasing on January 27th.