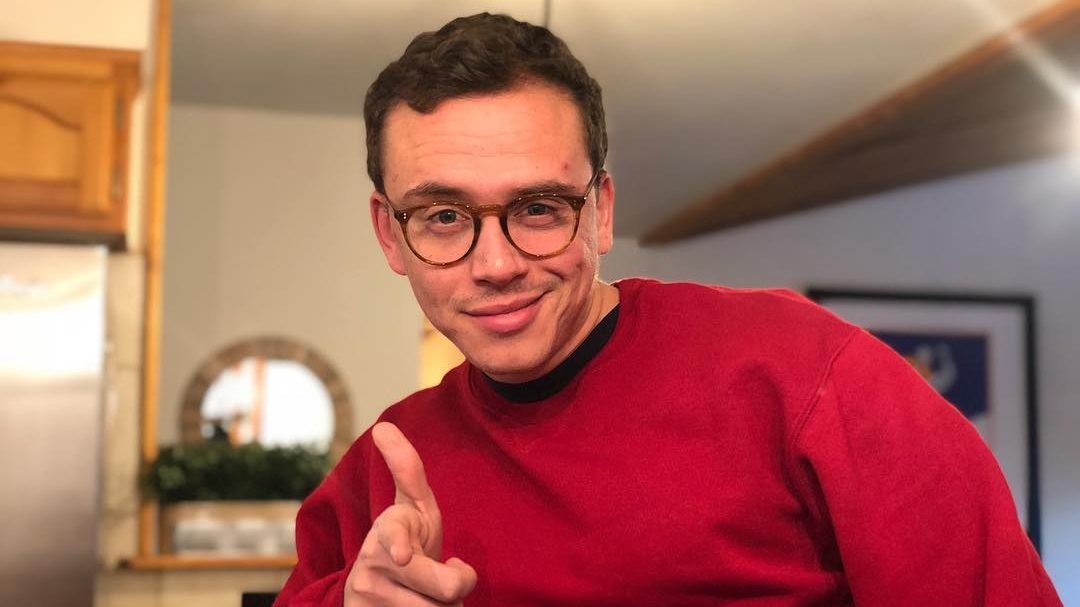 Logic has finally unveiled the Confessions Of A Dangerous Mind release date.

Logic has had one of the most successful past year due to his project alongside his new book Supermarket. The young artist is still making waves, and has been popping ever since his Eminem-assisted single “Homicide”.

That track happens to be on his next album, which serves as Bobby’s sixth studio album to date. He gave some crucial details, which were quite unexpected. The album is dropping this Friday, May 10th.

He took to socials to drop the deets, also giving a look at the official album cover, which is looking quite spicy. Check his Tweet below with the album artwork, and be prepped for the full studio album coming Friday at 12 AM.