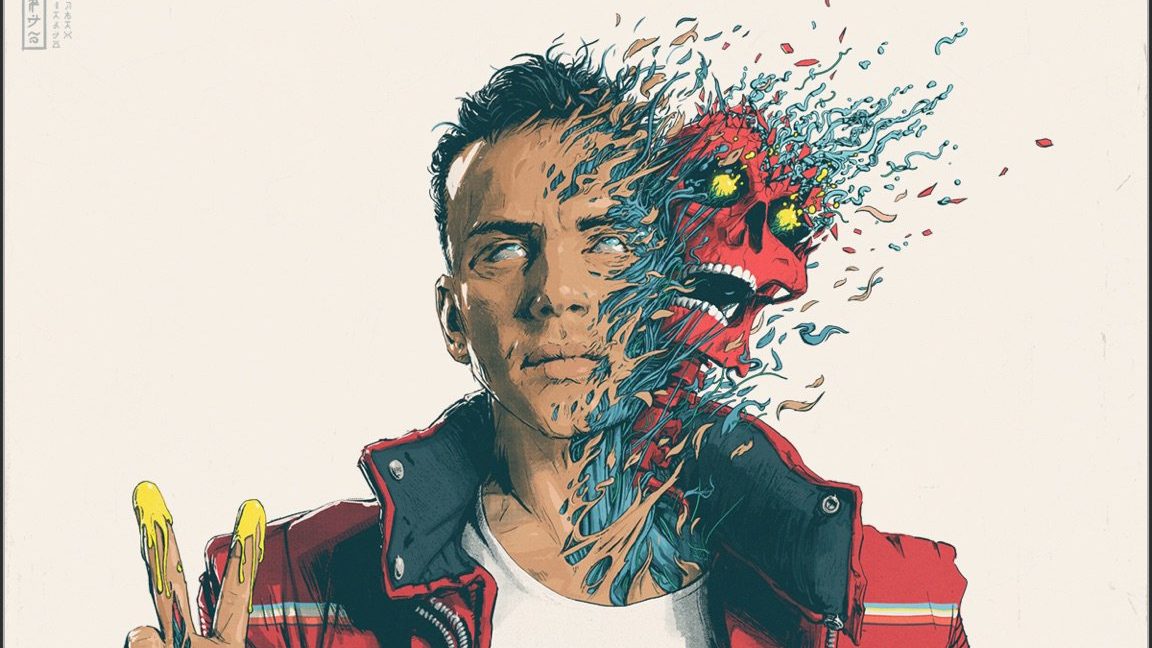 Stream Confessions Of A Dangerous Mind from Logic.

Logic’s sheer and utter takeover of the mainstream hip hop space hasn’t been solely due to his music, yet the man is still bringing some of the best content to the table. Today he drops his fifth studio album.

He just released his best selling book Supermarket, which brought high attention to his poetic side. However, that same side is shown throughout this entire project. The lyricist came with some flames on the 16-track effort.

The tape brings on features from Will Smith, Wiz Khalifa, YBN Cordae, Will Smith, Eminem, G-Eazy, and even his own dad. Take a listen to the project on your favorite streaming platform below and see what you think.