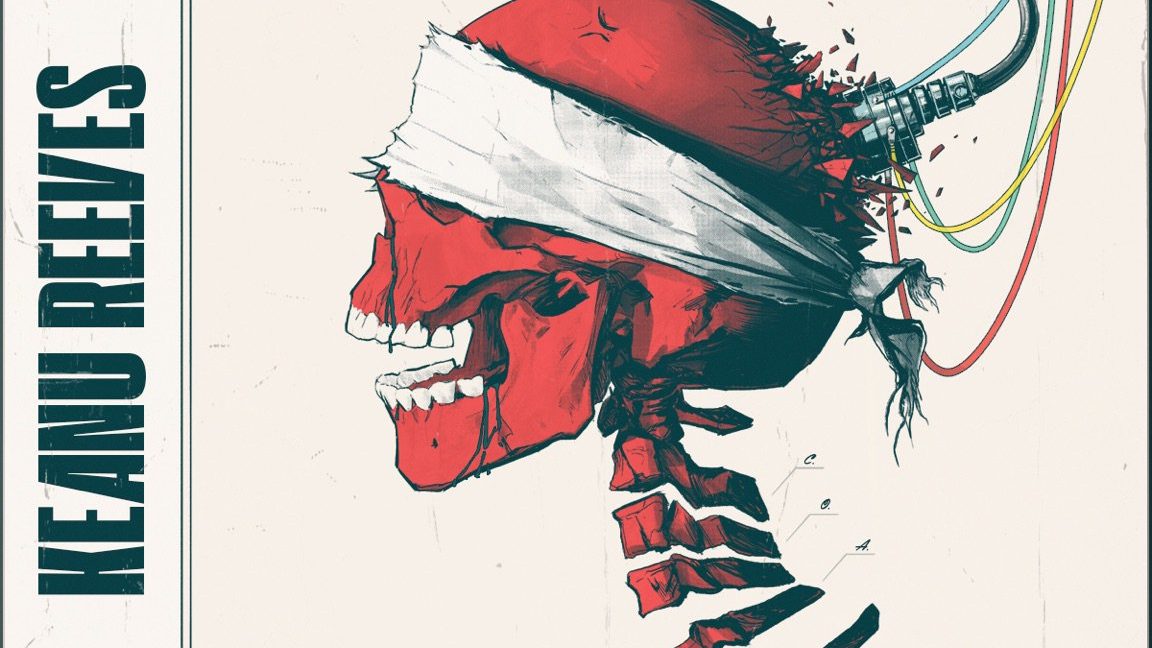 Logic has had a hell of a 2018 run, but he’s swinging into 2019 with nothing but heat. Today he pays homage to the John Wick actor Keanu Reeves for a fast-paced single.

The track brings a signature feel from the Maryland rapper, who delivers straight MC bars as he slides over the trap production. In light of all the music that released today, Logic may have brought us a mainstream hit.

The song is a sure set for raking in hella numbers on stream platforms, and lets expect a big year for the rapper. Stream it above via Soundcloud, or below on your stream platform of choice.