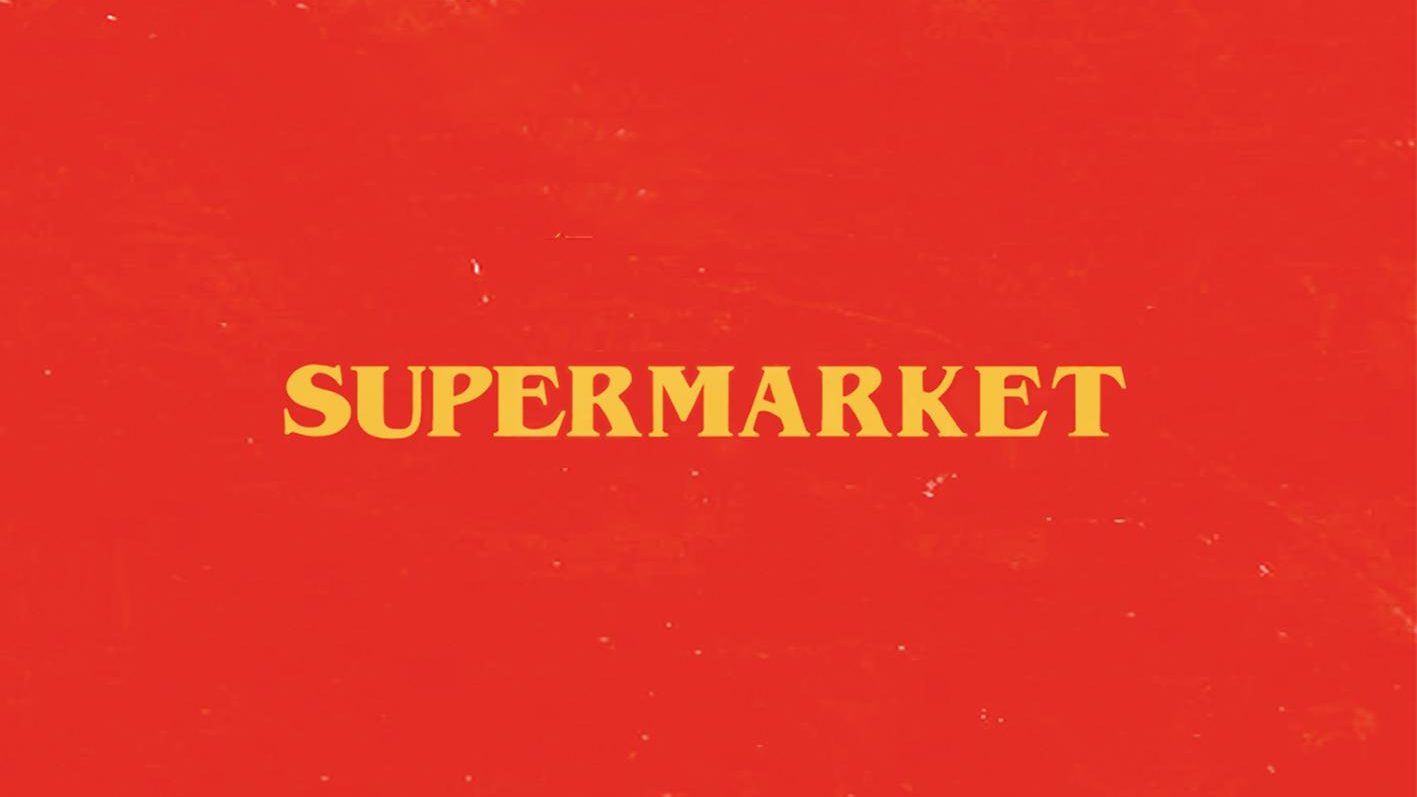 Logic has been on a high stride as a mainstream pop-culture artist, and he’s only on the verge of reaching his peak. Aside from being an artist, Logic is officially an author and has released his first novel, titled Supermarket.

In support of the book, Logic delivers the official soundtrack to go along with the novel’s rollout, bringing heavy rock & house influence to the table. We get Bobby’s soft style, a complete change up from his OG appeal.

Flynn is stuck—depressed, recently dumped,and living at his mom’s house. The supermarket was supposed to change all that. An ordinary job and a steady check. Work isn’t work when it’s saving you from yourself. But things aren’t quite as they seem in these aisles. Arriving to work one day to a crime scene, Flynn’s world collapses as the secrets of his tortured mind are revealed. And Flynn doesn’t want to go looking for answers at the supermarket. Because something there seems to be looking for him. A darkly funny psychological thriller, Supermarket is a gripping exploration into madness and creativity. Who knew you could find sex, drugs, and murder all in aisle nine?

The book is looking up for the rapper, who is taking it one step at a time. He’s receiving some pretty high critical acclaim, and the soundtrack is only the start of what we’ve got coming from Logic this year. We’re still banking on his 6th studio album Confessions Of A Dangerous Mind, which we can expect in the next few months. For now, you can buy Logic’s new book here, and stream the soundtrack on all stream platforms below.