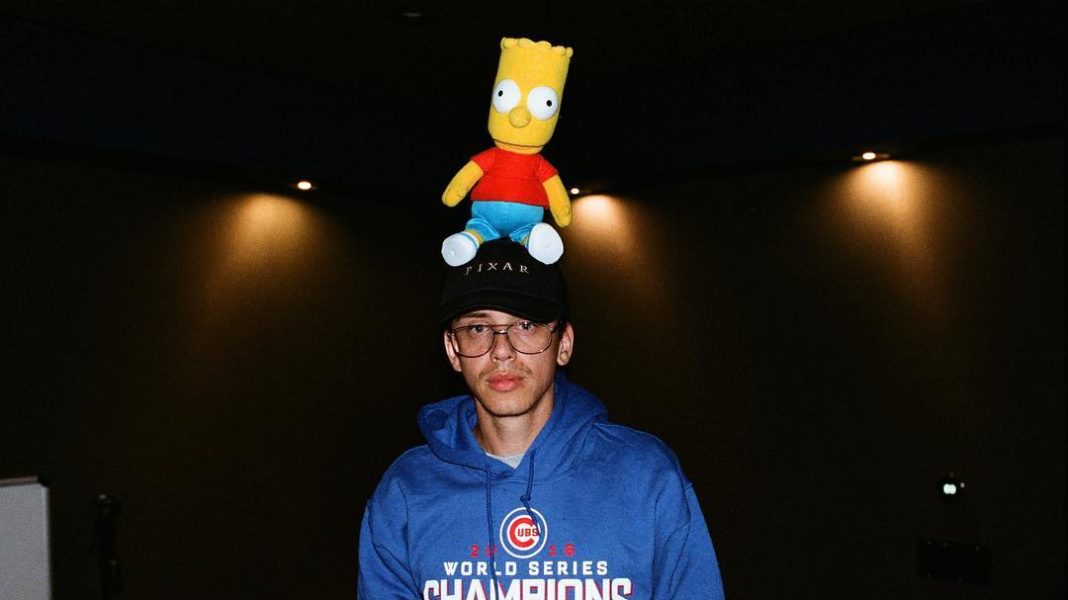 Logic has yet another milestone under his belt as an artist. The MC from Maryland and Ratt Pack affiliate now has over 1,000,000,000 plays across the streaming platforms. He took to Instagram to reveal his excitement:

Logic was recently in the studio with Killer Mike, and we can expect a collaboration from them soon. Logic also has an album on the way, as he has taken to social media to explain he’s finishing it. Congratulations Logic on 1 billion!