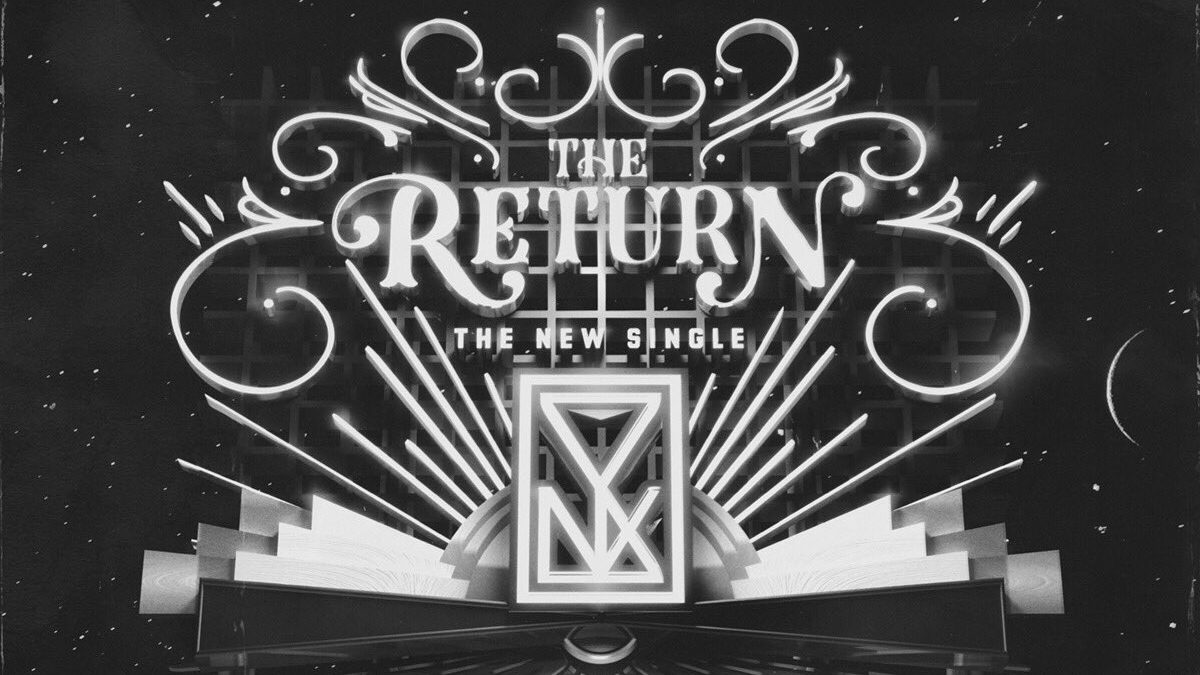 Stream “The Return” by Logic.

Logic has kept a steady stream of content flowing for his fans since his debut to the mainstream, and his work ethic isn’t slowing down anytime soon. To continue his stride, the Ratt Pack CEO drops another hard-hitting single.

This track follows up his “One Day” release which brought a similar vibe both on the sonics and the cover art. His new track, however, claims Logic’s return to the rap game as he spits dense bars over the fast-paced production.

The 301 native keeps the material coming, and we can only expect more to come as we await more content for the rest of the year. In the meantime, chew on his latest single above which is only available on international markets until the full U.S. stream releases tonight at midnight.