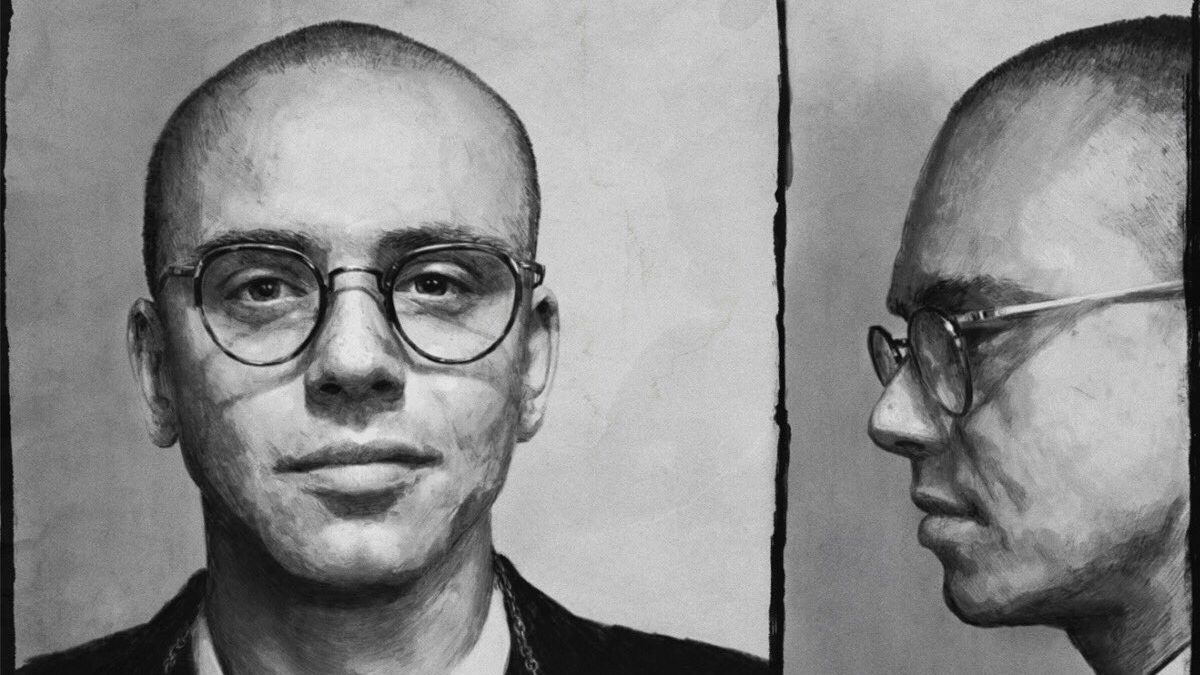 OG Ratt Pack fans, it looks like it’s your lucky day. After fans have dreamed for an addition to his Young Sinatra series, which hasn’t been touched since 2013, Logic returns with the fourth installment (and well overdue).

The old tapes which ranged between 2011 and 2013 served as Logic’s true breakout in the rap game, showing off his raw lyrical talent behind the mic over top sample & boom-bap hefty production. He takes this same approach on his newest tape. He taps features from Wale, Wu-Tang Clan, Jaden Smith, among others.

Logic’s purity as an MC has risen him to the top, even to the mainstream, but today he wants to give back to his fans who have been with him since the beginning. The last time Logic came through on the series was for 2013’s Young Sinatra: Welcome To Forever. We’re stoked about Logic’s highly anticipated project, and time will tell to see where it lands in his arsenal. Stream it above, or check it on Apple Music below.