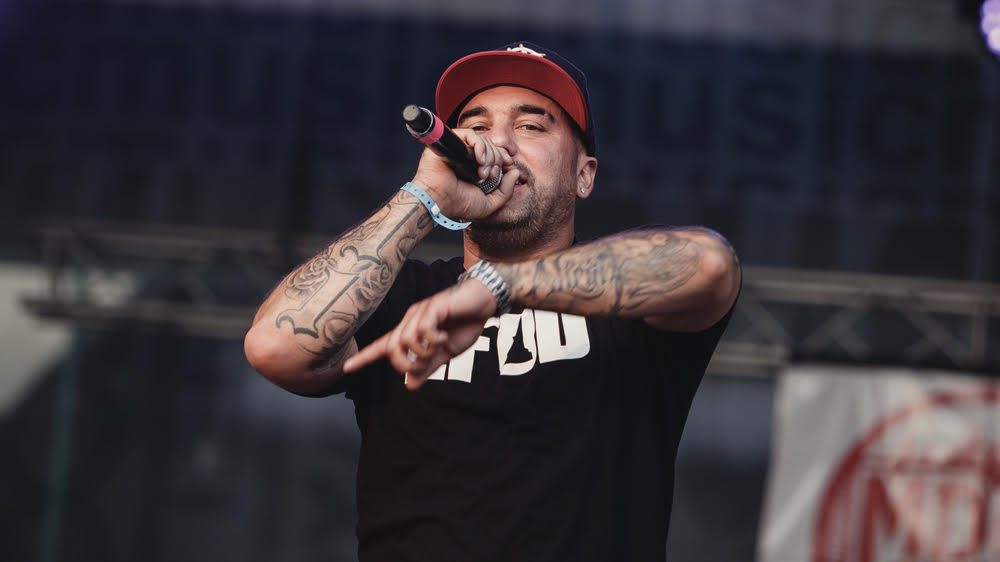 Stream “The Atonement” from M-Dot.

Boston’s M-Dot is gearing up for a hefty new album in the coming future, and to prep fans, he’s dropped off the very first pre-leak. Grabbing Pete Rock for the production, M-Dot finds himself spitting heat with a soothing backbone of key control. The duo met in 2017, but have finally formulated their first collab in 2020 with this one, to which they bring nothing but utter chemistry.

The flows stay at full potential and M-Dot is quite unchallenged with his rhymes. M-Dot’s forthcoming album, egO anD The eneMy 2: A Dissolute Paradise, tackles production & guest features from the likes of Erick Sermon, Apollo Brown, !llmind, M-Phazes, Method Man and more. We can expect that in the near future, so keep on the lookout. For now, chew on his latest release above on Spotify, or below on your favorite stream platform. Also check his 2020 tour dates under the smarturl.