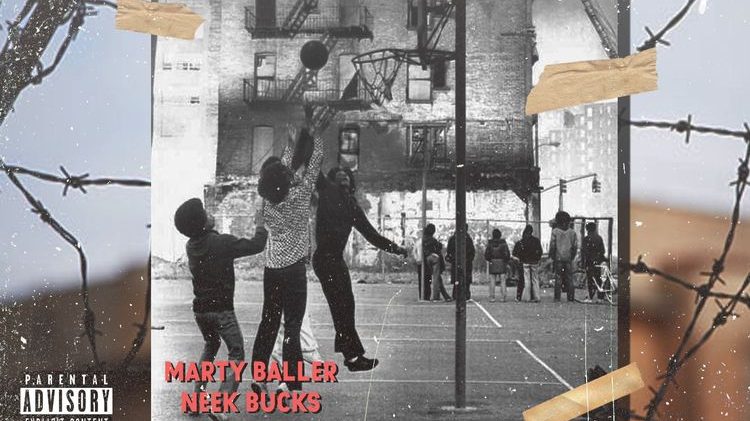 Marty Baller teams up Neek Bucks for “Chamber of Secrets”

Marty Baller’s underground work is something not to look over. After breaking the scene last year with his extensive International Baller tape as well as his radio hit “Like Mike” featuring Smooky Margielaa & his co-sign mentor A$AP Ferg. Dropping numerous tracks like “From Harlem To Paris,” and “Harlem To China,” Baller returns with a new collab with Harlem’s Neek Bucks for “Chamber of Secrets.”

Dropping possibly his best track this year, “Chamber of Secrets” finds both Harlem rapper’s boasting about their recent success and their lavish lifestyle.

Baller aims to drop off a new tape this year, possibly taking the trap appraoch seen in “Chamber of Secrets.” Check out the single above.