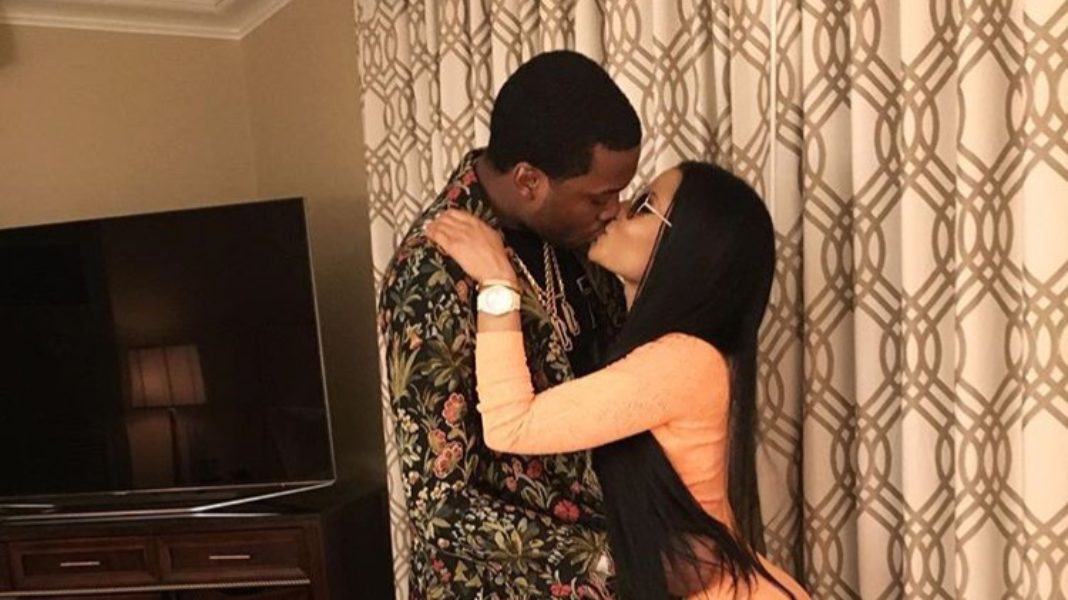 Speculation is rising about the rumors Meek Mill and Nicki Minaj are now broken up. Due to Nicki’s latest Instagram post of some channel slides captioning “Thank God u blew it. Thank God I dodged the bullet. I’m so over u. Baby good lookin out. #BestThingUNeverHad thank u for this epic gift @sincerearmani.”

The caption derives from a partle song lyric from Beyonce’s “Best Thing I Never Had.” The song depicts getting out of a bad relationship before things got serious. Of course the Internet took that as a sign that her and her boyfriend of 6 years Meek Mill broke up.

There are plenty of mixed signals and controversy over the topic some people say the comments could be relating to her old bf Safaree and other’s think it’s a minor fight between them saying “they break up every three weeks, it’s no big deal.”

Let us know what your thoughts are in the comments and check out the Instagram post below.

Thank God u blew it. Thank God I dodged the bullet. I’m so over u. Baby good lookin out. #BestThingUNeverHad thank u for this epic gift @sincerearmani