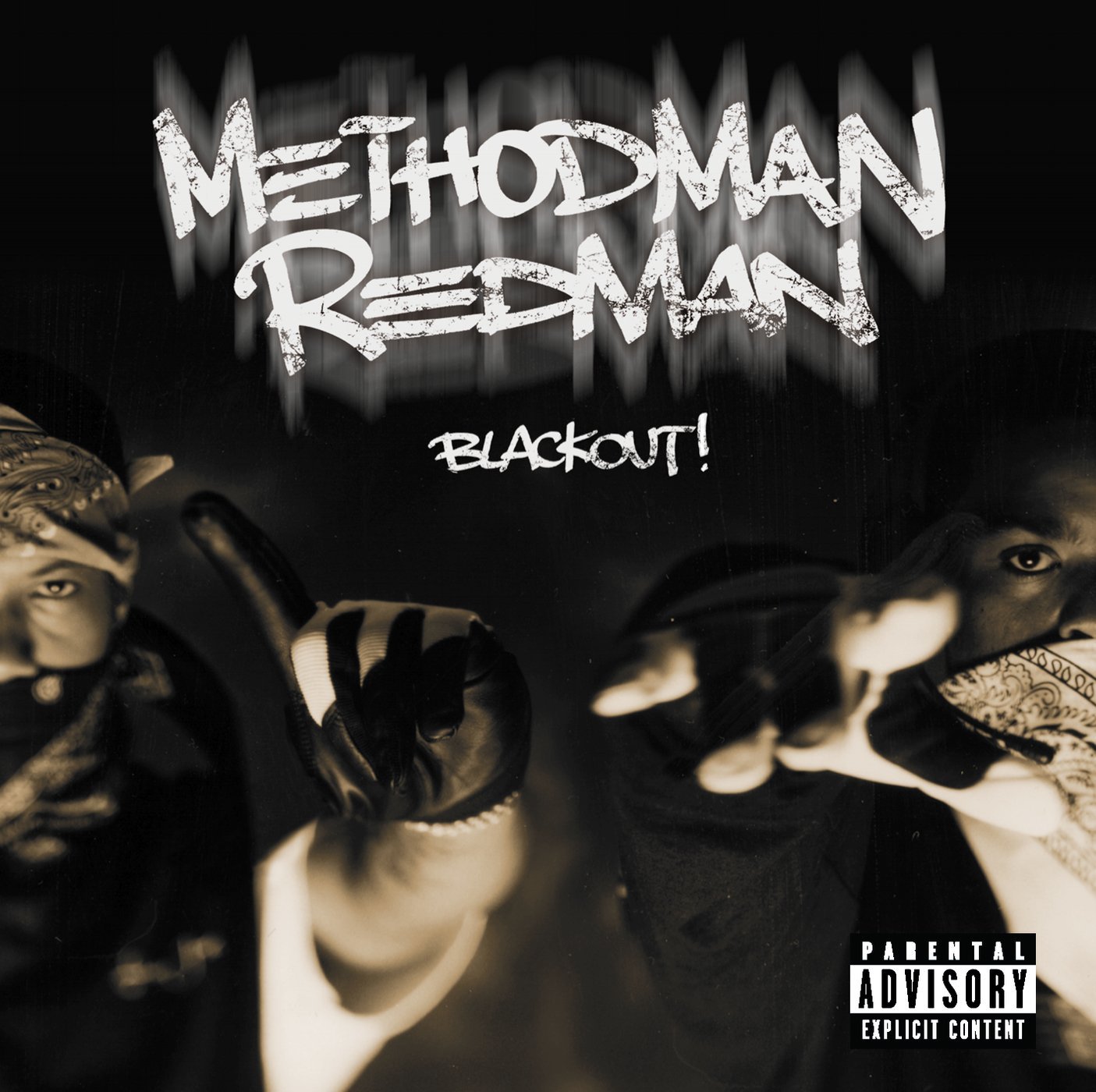 Clifford Smith (born March 2, 1971), better known by his stage name Method Man, is an American rapper, record producer, and actor. He took his stage name from the 1979 film Method Man. He is perhaps best known as a member of the East Coast hip hop collective Wu-Tang Clan. He is also one half of the hip hop duo Method Man & Redman. In 1996, he won a Grammy Award for Best Rap Performance by a Duo or Group, for "I'll Be There for You/You're All I Need to Get By", with American R&B singer-songwriter Mary J. Blige.