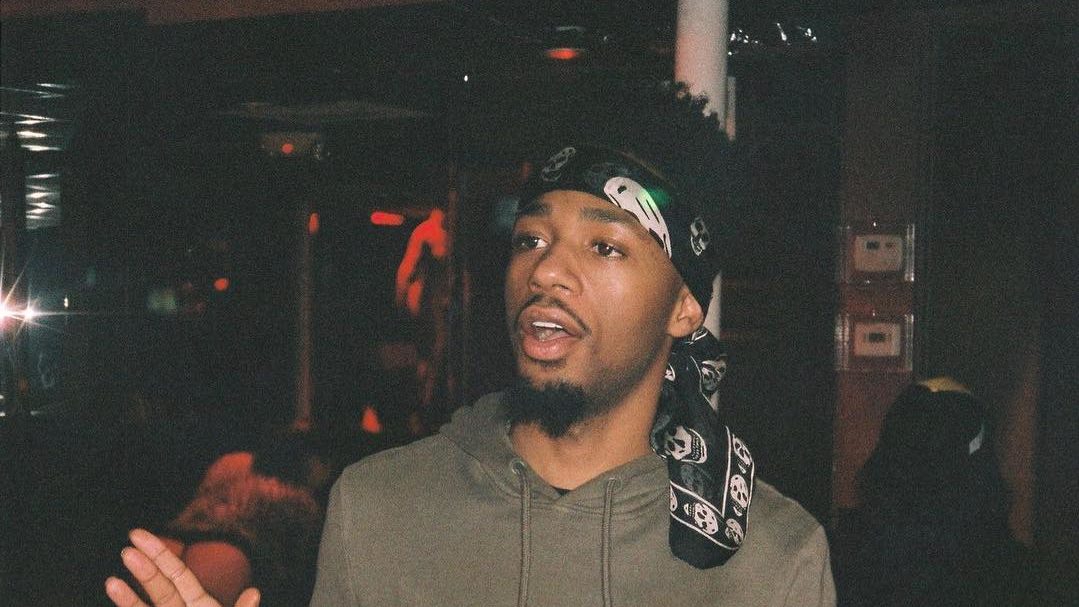 Metro Boomin says that his joint album with Nav is dropping in 2017.

That’s right, the popular producers are combining for a new studio album. Both musicians will most likely combine on the production side as with Nav on the vocals. Peep Metro Boomin’s Tweet below:

Me and @beatsbynav dropping our collab album 2017.

Nav has gained a massive amount of popularity in 2016 over his vocals as well as production skills. He arguably has the year’s best hook on Travis Scott’s Biebs In The Trap.

We can expect the joint project come early 2017. Stay with us to keep updated on Metro Boomin and Nav’s joint album, and be prepared for a intense production-sided project.