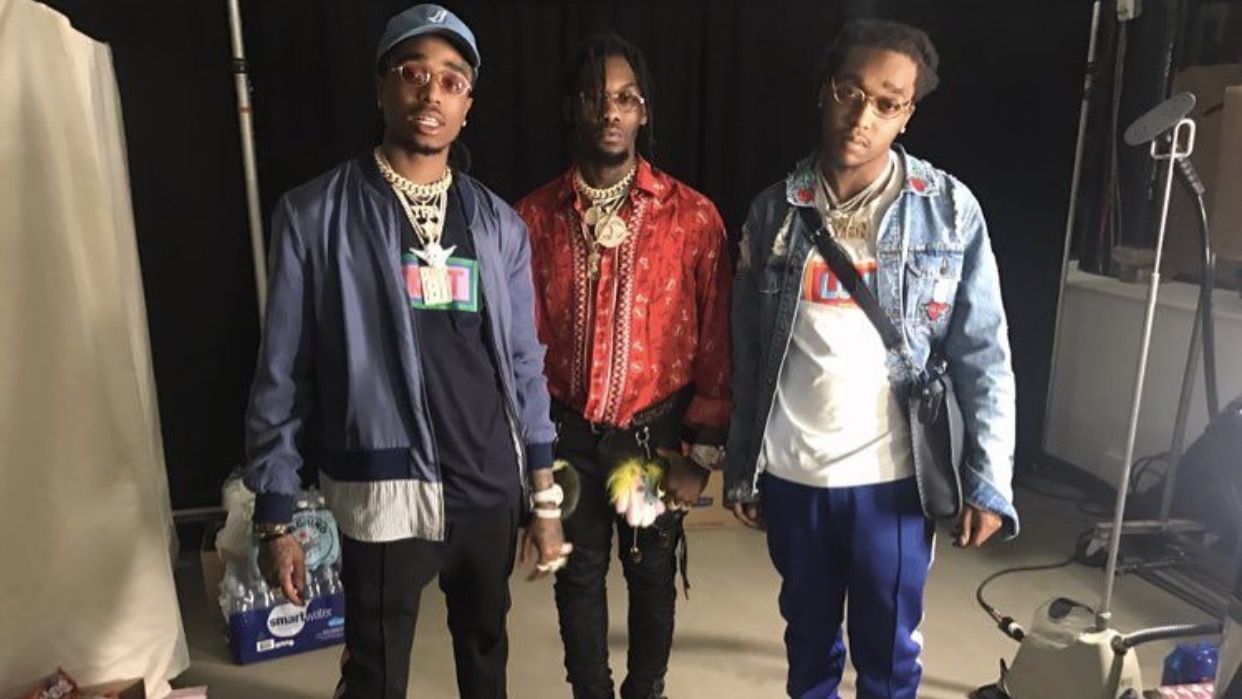 Migos Culture 2 is already in the works

2017 was Migos year to say the least. After scoring a platinum record after just 2 weeks after it’s release, thier latest album Culture was a huge success. Fast forward a few months and the trio is looking to keep their momentum going announcing a second installment to the now Culture series will be dropping “soon.”

It first came to our attention when last night Quavo’s performance announcing,“Culture 2 dropping soon. What it do,” during a freestyle over their “Bad & Boujee” track.

Migos wit a lil freestyle at the end of bad and boujee and hint at “Culture 2” Quavo says culture 2 comin soon😱💯💯💯 pic.twitter.com/Exb11Mwaad