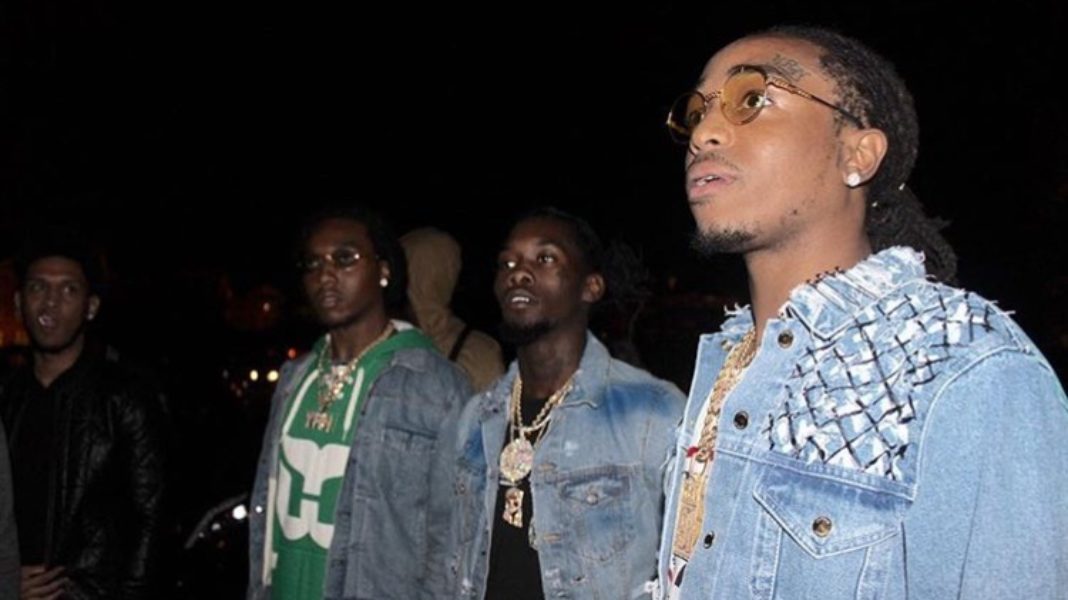 Migos put on quite a show at Los Angeles last night performing their hit “Bad & Boujee” bringing out a ton of artist on stage like 2 Chainz, Chance The Rapper, YG, Ty Dolla $ign, Lil Yachty as well as Nick Young & Jordan Clarkson from the Los Angeles Lakers.

The artist all flock on stage and mob to “Bad & Boujee.” The performance seemed very lit and a good time. You can watch some clips of the performance below.