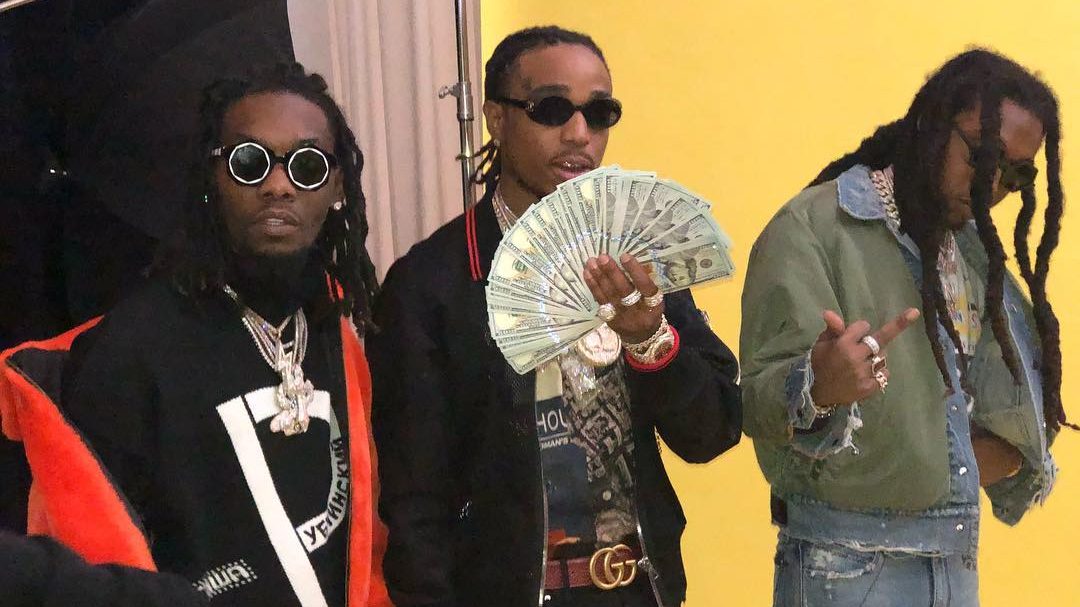 Migos have finally announced the Culture 2 release date, and it is a lot closer than you think.

If Culture 2 hasn’t been teased enough, the drenching wait is almost over. The rap trio took to their social medias to announce the official release date, and its coming this month. The album will drop on January 26th, making it less than 10 days away.

Quavo just dropped his collab project with Travis Scott Huncho Jack, and the fans can already be ready for new content on the way. 2017 was a huge year for the group, and a 2018 takeover is more than prevalent.

As Migos kickoff the year with a bang, the solo careers of each artist becomes more and more prevalent with tons of cosigns for Quavo, Takeoff, and Offset. Along with the release date, we’ve seem to come across the official Culture 2 album cover as well. Peep the cover and the official release announcement below, and stay tuned for the album stream.