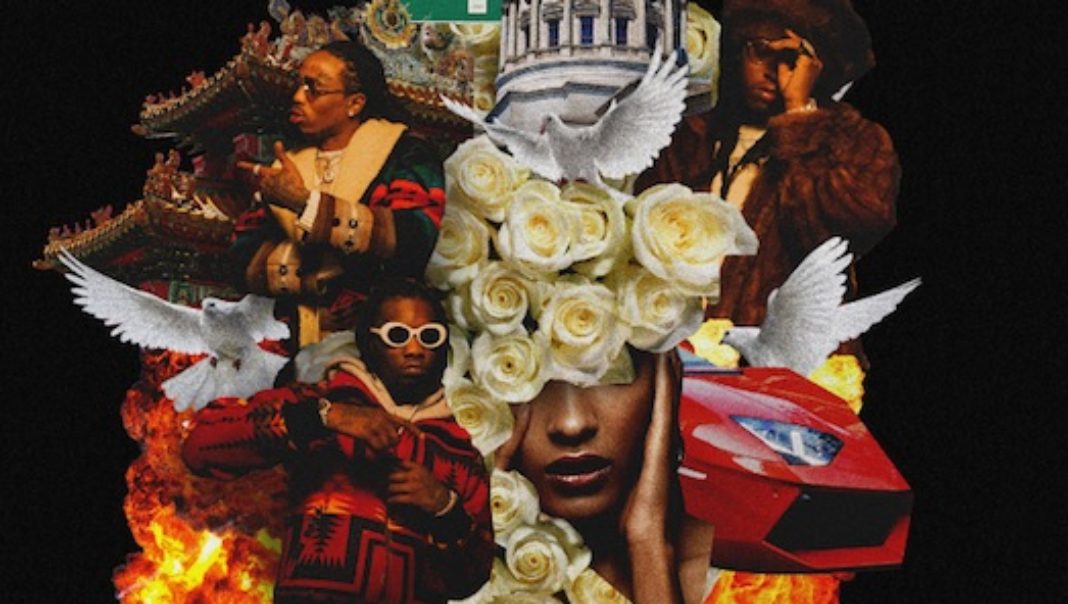 Check out the tracklist to Migos forthcoming album Culture.

Migos Culture album has been anticipating in the community for quite awhile now. Releasing “Bad & Boujee” & “Call Casting” we have been itching at our seats to get the full project. Only 5 days into 2017, the rap trio has announced the tracklist to the project coming January 17th.

We can expect 12 new tracks with features from DJ Khaled, Lil Uzi Vert, & 2 Chainz. With the visuals to “Call Casting” now released, Migos are releasing their next and possibly last single “T-Shirts” before the drop of the project.

Unfortunately it seems like the banger snippet leaked yesterday with Desiigner won’t be making an appearance on the album.

The album is also up for pre-order on iTunes as we wait. For now stream the pre-released tracks on their links above and check out the tracklist below.