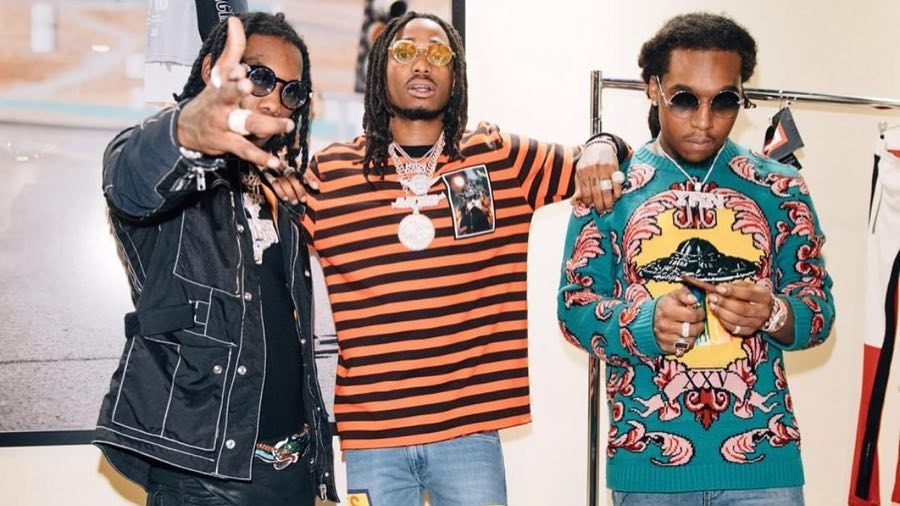 The Migos-Budden feud isn’t stopping quite yet.

Well that didn’t take long. If you don’t remember, Migos and Joe Budden had some major beef going for them after Budden and Akademiks had the most awkward interview with them on Complex. Peep that video below.

Migos and their label Quality Control just announced that their collective album Control The Streets Vol. 1 will be dropping this Friday, and Migos’ Instagram previewed an upcoming track off the project. In the short IG snippet, you can hear Quavo dissing Joe Budden right in the track, spitting “if a n***a hatin’ call him Joe Budden (PU**Y!)”. This is a clear shot after the interview tussle. Listen in on the unreleased track below.

It didn’t take long for Joe Budden to hear the sample for himself, to which he instantly took to Twitter with a hilarious response. In his Tweet, Budden asks “Quavo want smoke ? Lol”. We aren’t sure as to if Budden is trying to make terms with the QC group, but time will tell if the two make amends. Check out Joe Budden’s Tweet below, and stay tuned as the story unfolds.