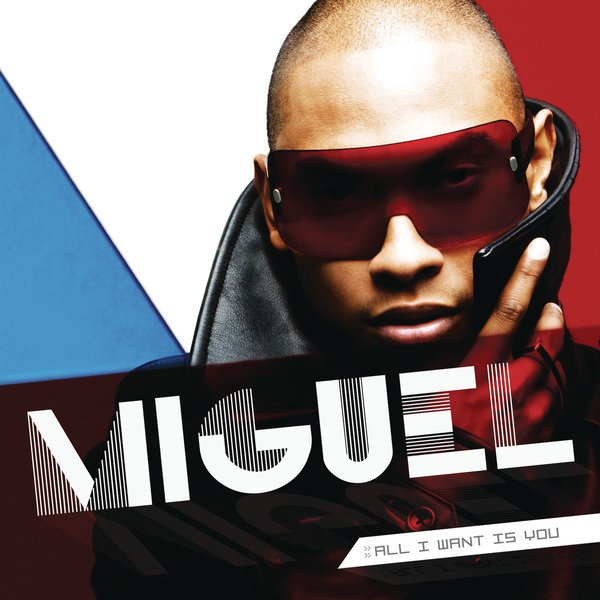 Miguel Jontel Pimentel (born October 23, 1985), better known as Miguel, is an American recording artist, singer, songwriter and producer. Raised in Los Angeles, he began creating music at age thirteen. After signing to Jive Records in 2007, Miguel released his debut album, All I Want Is You, in November 2010. Although it was underpromoted and performed poorly upon its release, the album became a sleeper hit and helped Miguel garner commercial standing.[8][9]