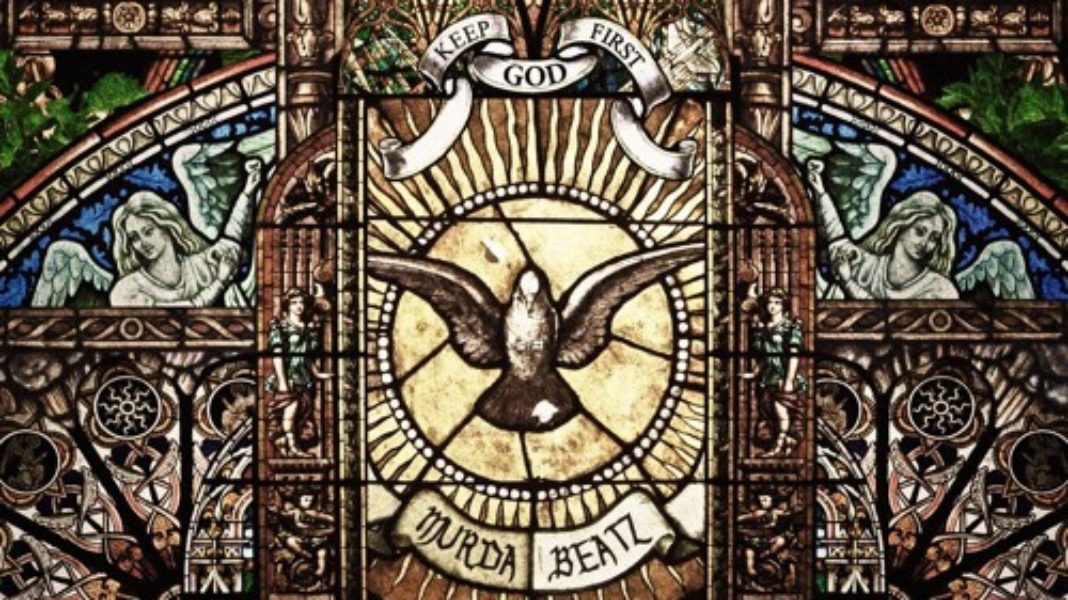 Murda Beatz, the 22 year old producer who has made a huge name for himself just dropped a mixtape. With collaborations from Migos, Ty Dolla $ign, 2 Chainz, 24hrs, and more, you knew Keep God First was going to be a classic.

Premiered on the 35th episode on OVO Sound Radio, Murda had something huge in store. Before the episode started, we knew that Murda was a “special guest” but little did we know it was where he planned to premiere his mixtape.

Murda Beatz is clear cut great producer, and is expanding his name with each track he collaborates with. Stream his newest mixtape above, and be on the lookout for more content from the platinum producer.