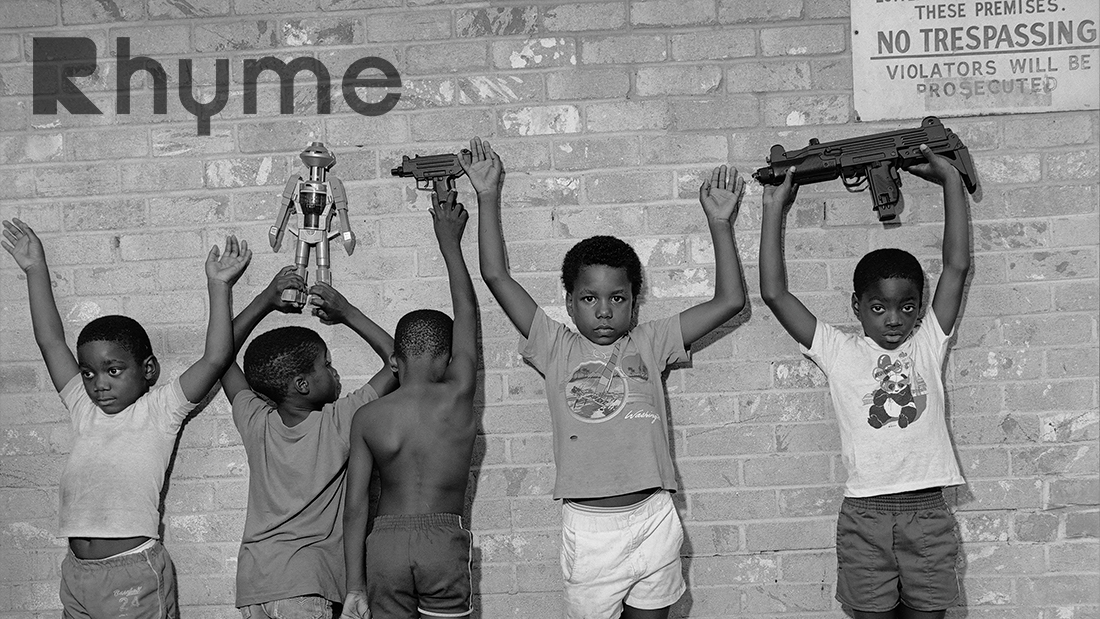 Nas’ NASIR was nothing of the expected.

Ever since Nas gave us a subpar album in Life Is Good, I’ve been anxious to get my hands on another Nas project. I never wanted to accept the fact that Nasty Nas might be losing his touch. When I heard he would be a part of the G.O.O.D. Music album roll outs I was thrilled. What made me even more hype was the fact that Kanye West absolutely killed every single album that was put out in the past month in terms of the production. Pusha T’s Daytona was fire, Kanye’s Ye was great, Cudi and Kanye’s Kids See Ghosts was a knock out of the park, so I was ready to hear arguably the greatest lyricist of all time tackle Kanye’s production. What I got was not what I expected.  It’s fair to say that Nas should be held to a higher standard than all of the other artists that Kanye has worked with. So when I say that I was a little disappointed by this album, that does not mean it’s a bad album by any means.

The album kicks off with a dope track featuring Puff Daddy titled “Not For Radio”. This joint gave me a huge burst of nostalgia seeing Nas and Diddy on the same cut. Plus, Kanye enters this album with some very intense gospel vocals on the production. I was also very pleased with the chorus. The transition between Nas’ verses and the chorus could’ve been a little smoother, but I digress, this track is still a highlight on the album and I want to take that into account. Nas’ verses are very political as he expresses his views with clever bars.  He tries to exploit the wrong doings of the United States government by making engrossing points about former presidents. This song also makes the listener realize how poorly African Americans really are treated in this country. Diddy comes through with signature ad-libs in an aggressive manner, treating as a solid touch to the track. The message on police brutality leads right into the next track on the album “Cops Shot the Kid.”

Now, here’s where things start to get a little rough. I was not a fan at all of this next song “Cops Shot The Kid.” I completely agree with virtually everything Nas is saying, however, this track is a mess. Nas raps from the point of view of a young black male who witnesses police brutality in the African American community. While this is widespread message, Nas doesn’t really convey this image as well as he might’ve in his prime of rapping. The production from Kanye is extremely over the top. The beat rides over Slick Rick continuously saying  “The cops shot the kid,” and it just flat out sounds annoying. Nas even struggles to stay on point with his delivery. He flows off beat at some points of the track and which doesn’t sound natural, rather forced. We get a nice guest verse from Kanye. If there’s anything I actually enjoyed about this song it’s definitely some of Kanye’s vocals.

Things get back on track a little bit with the next cut “White Label.” This was the kind of production I was looking for on this album. Kanye chose a tolerable sample, and Nas rode the beat excellently. While I was a fan of the production of the track, Nas’ verses seem kind of all over the place when it comes to the lyrics. While it is fun to hear Nas reminisce or give us braggadocios bars, he introduced a theme to us in the first two tracks that got thrown out the window on this cut. I felt like this could’ve been a great time to capitalize, especially since on the previous track he was rapping from the perspective of a kid. However, this song is still a fun listen and I would like to give this album all the credit it can receive.

As we continue down the track list, we stumble upon “Bonjour.” On this cut Nas spits on touring vacation spots, his lavish lifestyle, exotic foods, the women, etc. He then makes some good points about how he needs to watch his spending habits, displaying how life can change in an instant. Overall this is a nice smooth cut that could use more substance. The vocals on this track are beautiful and I enjoy the ad-libs. On the contrary, this track is somewhat lackluster compared to some of Nas’ best work. This song is something I would listen to one time and forget about. I didn’t hate hit, but it didn’t catch my ear like Nas is capable of doing.

So now we’re more than half way through the album and don’t have a whole lot to show for it. Luckily, arguably the best track comes up next. The track “Everything” is easily my favorite track on the whole record. The verses are extremely relevant and fall back into the theme that Nas introduced with the first two tracks. Kanye lays down beautiful vocals on the hook. My favorite bars on this whole project is when Nas compares watching the pain and hurt that humans go through to watching an infant get immunization shots. Nas makes the point about how this is a human’s first introduction to inevitable suffering that everyone endures. It’s a truly glorifying moment on the album and the overall sound of this track is incredible.

With only two tracks left on the album we come to the eerie “Adam and Eve.” The first thing that stuck out were the intense keys. The loop of the piano paints the image of almost a “Godfather” or mafia type setting if you will. Nas flows perfectly over this track reminding us that he is the Don of hip-hop. This type of production is something I would’ve preferred to see throughout the entirety of the project. This track is another high point on the album.

The final track on the album “Simple Things,” isn’t by any means horrible, but was underwhelming. The sample Kanye used for the bridge was questionable. This is another track where Nas almost struggles to stay on beat. The worst part about the track is how it abruptly stops at the end leaving the listener confused. It almost leaves off on a cliffhanger and this left me utterly disappointed.

I feel that the major flaws on this album were due to rushed time. I am curious to know what happened to the album Nas supposedly had “done” in 2016 when he alluded to it on DJ Khalid’s Major Key album. This album felt very forced, and I was hoping for more than 7 tracks since the last time we received a Nas project was in 2012. I have a feeling that there was not a lot of room to work with in terms of getting production from Kanye. I just wish we could have seen some of the grittiness and rough production that we received on Pusha T’s Daytona on this project. Nas’ intense flow would accommodate perfectly with that type of sound. So overall I don’t hate this album, but as someone who knows what Nas is capable of, I was very disappointed.