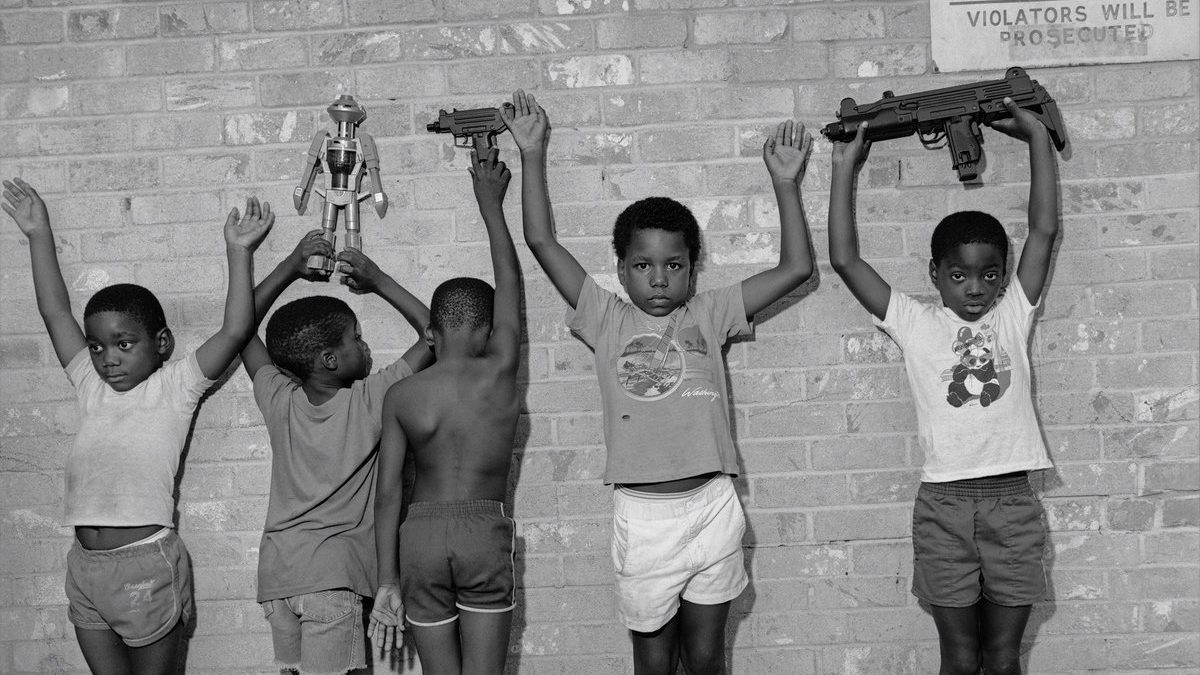 After years of waiting on a new Nas album, and false rumors of a release, the project is finally here. Nas held a listening party in New York tonight, displaying the album in it’s entirety for the world to hear before the official release.

The project boasts 7 tracks of pure brilliance, and the 44 year old vet is still holding up to his game. Stream the project above via Apple Music, or use the link below to check it on Spotify.