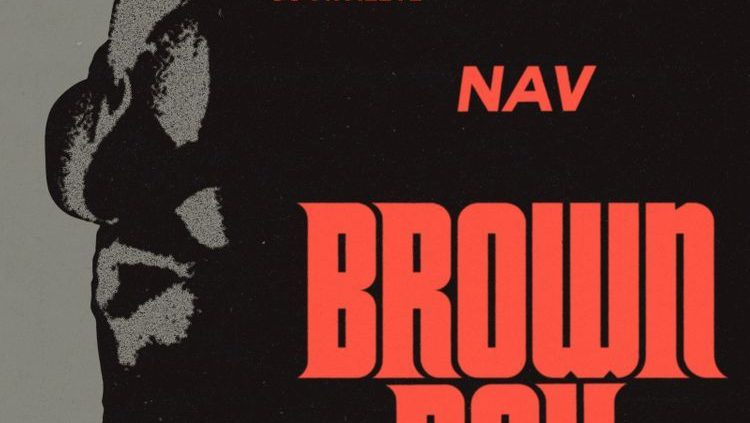 It’s been a fat minute since we’ve seen Nav make an appearance in the scene, but today we get blessed with a surprise project from his team. We haven’t seen the rapper drop any content since his release of Reckless last May.

The 5 track EP, which came as a surprise to many fans, was released by XO Records’ CEO Cash, who couldn’t wait any longer to drop new content. It arrives today under no approvement from Nav himself, as it seems.

I doubt he’ll be complaining, because fans are collectively accepting the project at high taste. We’re still waiting his and Metro’s Perfect Timing 2, which is expected to surface at some point this year. As we bank on new content, stream Nav’s return project above.

This is @cashup i logged in Nav’s twitter 😂 here’s some songs I had on my phone that aren’t on his album! Tell Nav to come back! #BrownBoyEp https://t.co/CgBReVYHfZ