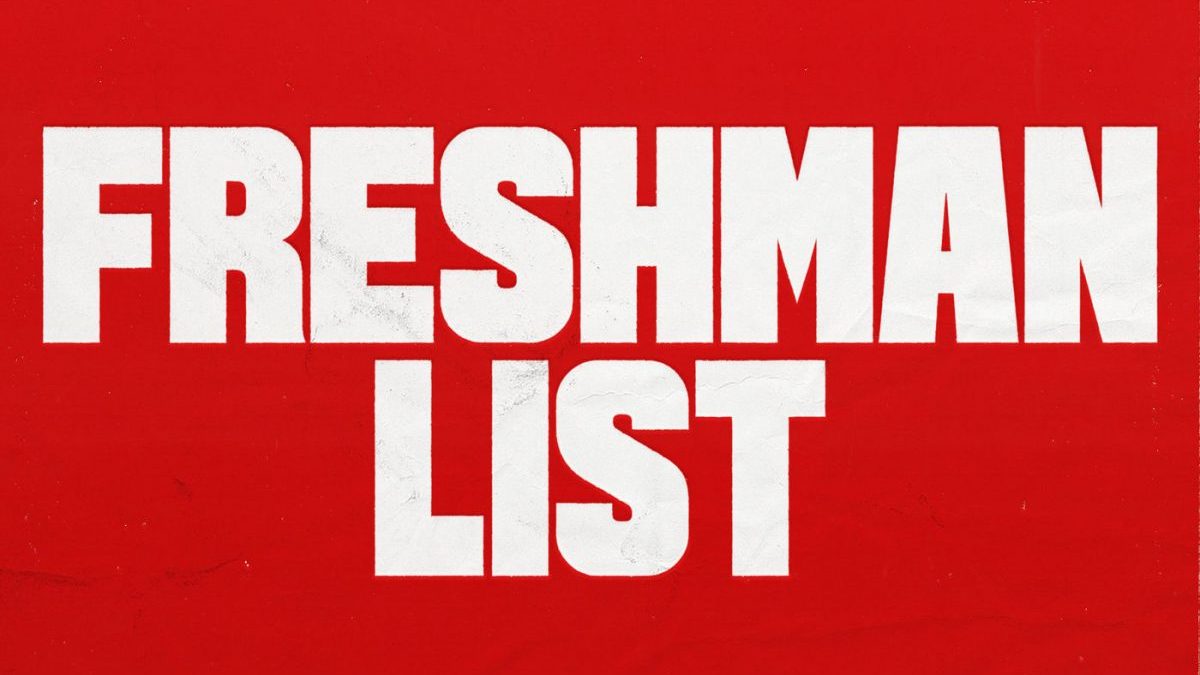 Nav has gained a bunch of attraction in the past year, rising to fame as a frequent collaborator and big time Toronto artist. He’s pretty much past the point where he’s considered a “freshman”, but he is going on his very first headliner tour.

The tour is titled the Freshman Tour, and it kicks off April 24th. In preparation, Nav drops a new hit single with a great marketing technique being right before his performances. He brings his signature fast trap pace, linking quite well with the production.

The nature of Nav’s effort seems to be going up, working harder to make it big time and standing with his co-signees. Stream Nav’s newest banger above and expect more material before his tour.