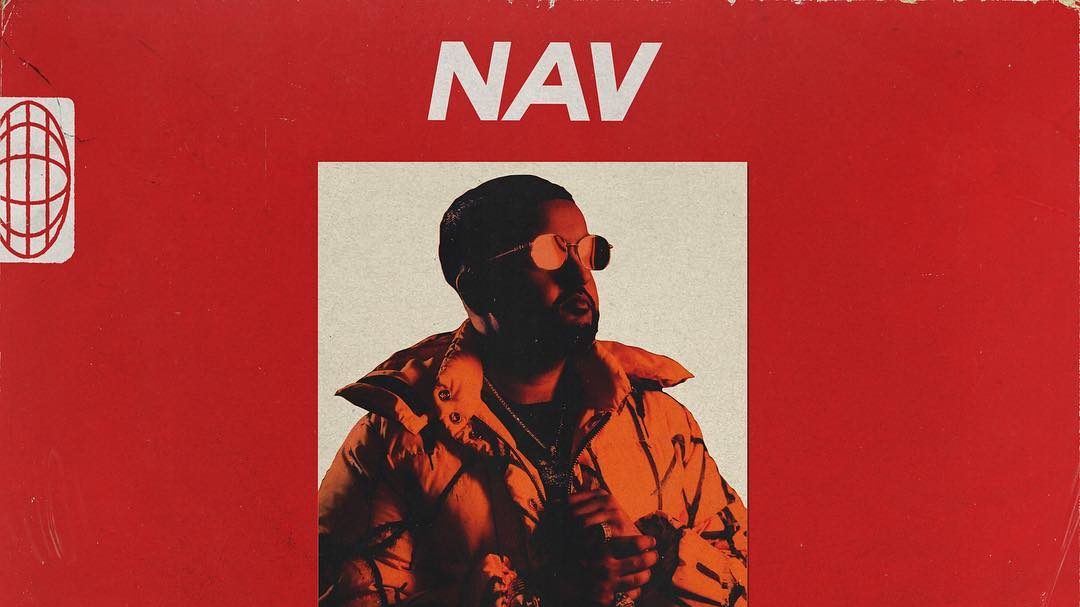 Nav is going on a NA tour with 88Glam.

Nav has been in and out of headlines with his excessive expansion of his career, his latest bump being featured on Tory Lanez’s album Memories Don’t Die. Now he’s in for his first headliner tour in North America.

He links with fellow Toronto artist 88Glam for the performances, and the tour titled “Freshman Tour” kicks off April 24th in Santa Ana. He’ll hit 20 cities in total, wrapping around the US with a stop in his hometown of Toronto.

He’s also expected to drop a project sometime soon, and his tour announcement shows hope of a pre-tour release for a tape. Check out all of the dates via Nav’s Instagram below, and be ready for more Nav material coming soon.

Freshman Tour starting April 24th! Tickets on sale & my new song Freshman List will be out this Friday!😈 XO

Lil Baby To Drop “Lamborghini Boys” Mixtape In Next 60 Days