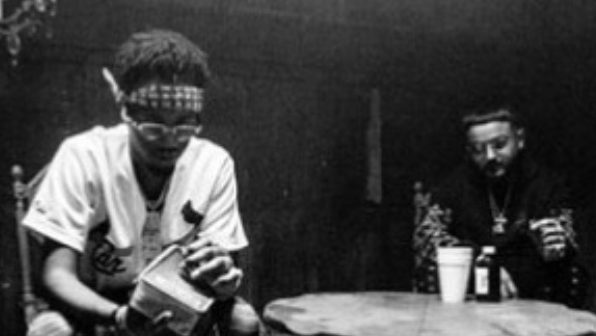 The joint album between Nav and Metro Boomin is finally coming. The album titled “Perfect Timing” is scheduled to release this month. There is not a specific date for the album, but Nav took to Instagram to assure fans that the album is coming.

“Perfect Timing this month ✅⏱,” Nav wrote under a picture that included him and Metro Boomin (above). This project is following Nav’s debut mixtape NAV. Metro on the other hand has been very active as of late. Just recently he has dropped a fire track with Offset and Drake “No Complaints.”  He also has started the #Boominati movement around the internet.

It is an exciting time for these two. Fans have a lot to look forward to with this new album. Stay tuned for “Perfect Timing” later this month.

Lil Baby To Drop “Lamborghini Boys” Mixtape In Next 60 Days