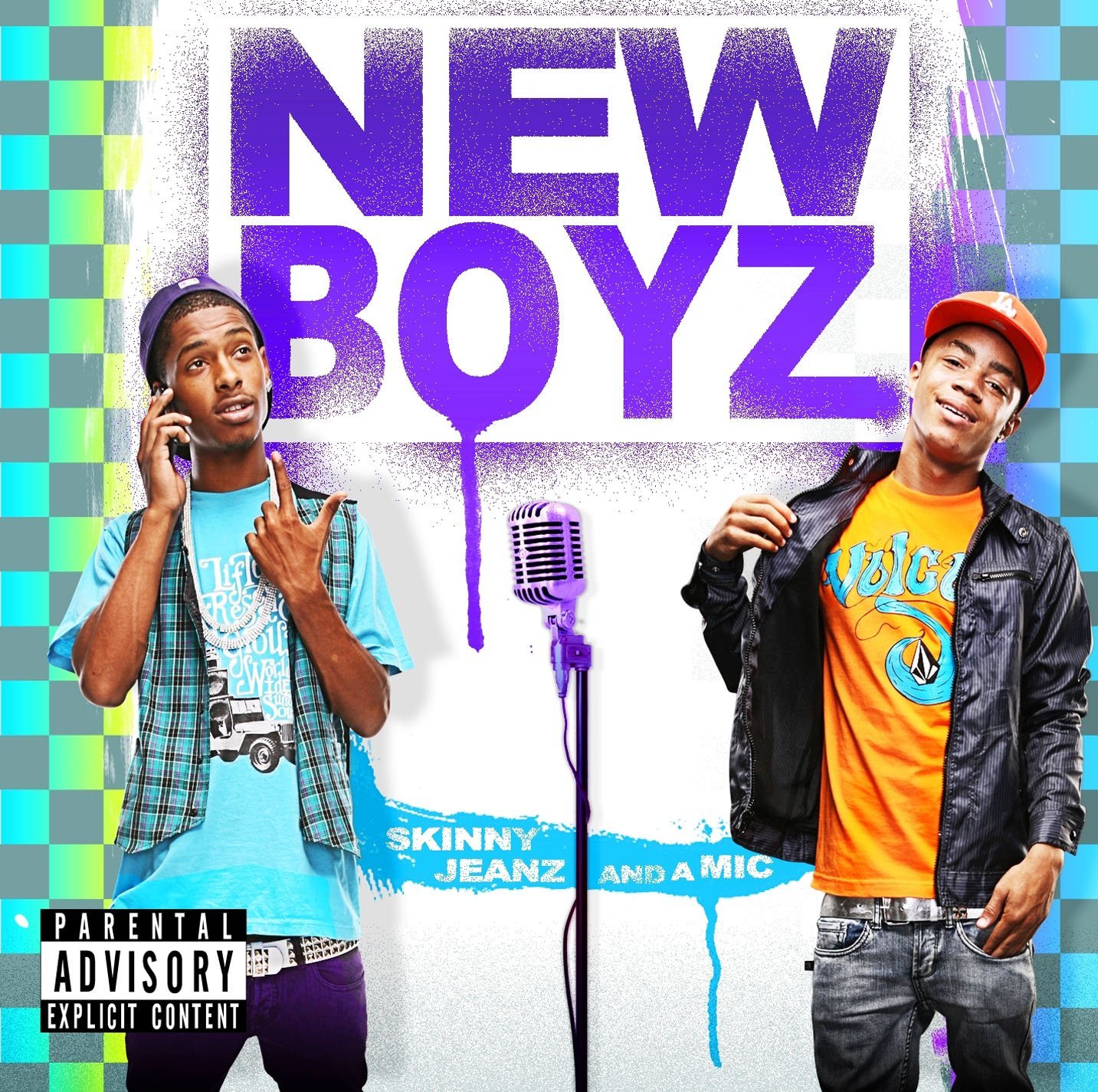 The New Boyz were an American hip hop/rap and jerkin' crew duo[1] that consisted of rappers Earl "Ben J" Benjamin (born October 13, 1991) and Dominic "Legacy" Thomas (born October 12, 1991)[2] from Hesperia,California. They debuted in summer 2009 with their viral hit, "You're a Jerk", taken from their debut studio album Skinny Jeanz and a Mic, released in September 2009. The song peaked in the top thirty of the Billboard Hot 100, and it was the first song to bring the jerkin' style to the national forefront. A second single, "Tie Me Down" featuring Ray J, was also successful and peaked in the top thirty. In May 2011, their second studio album,Too Cool to Care, was released. It includes the top 40 hits "Backseat", featuring The Cataracs and Dev, and "Better with the Lights Off" featuring Chris Brown. The New Boyz have also been featured on Hot Chelle Rae's song "I Like It Like That", which peaked at #28 on the Hot 100.