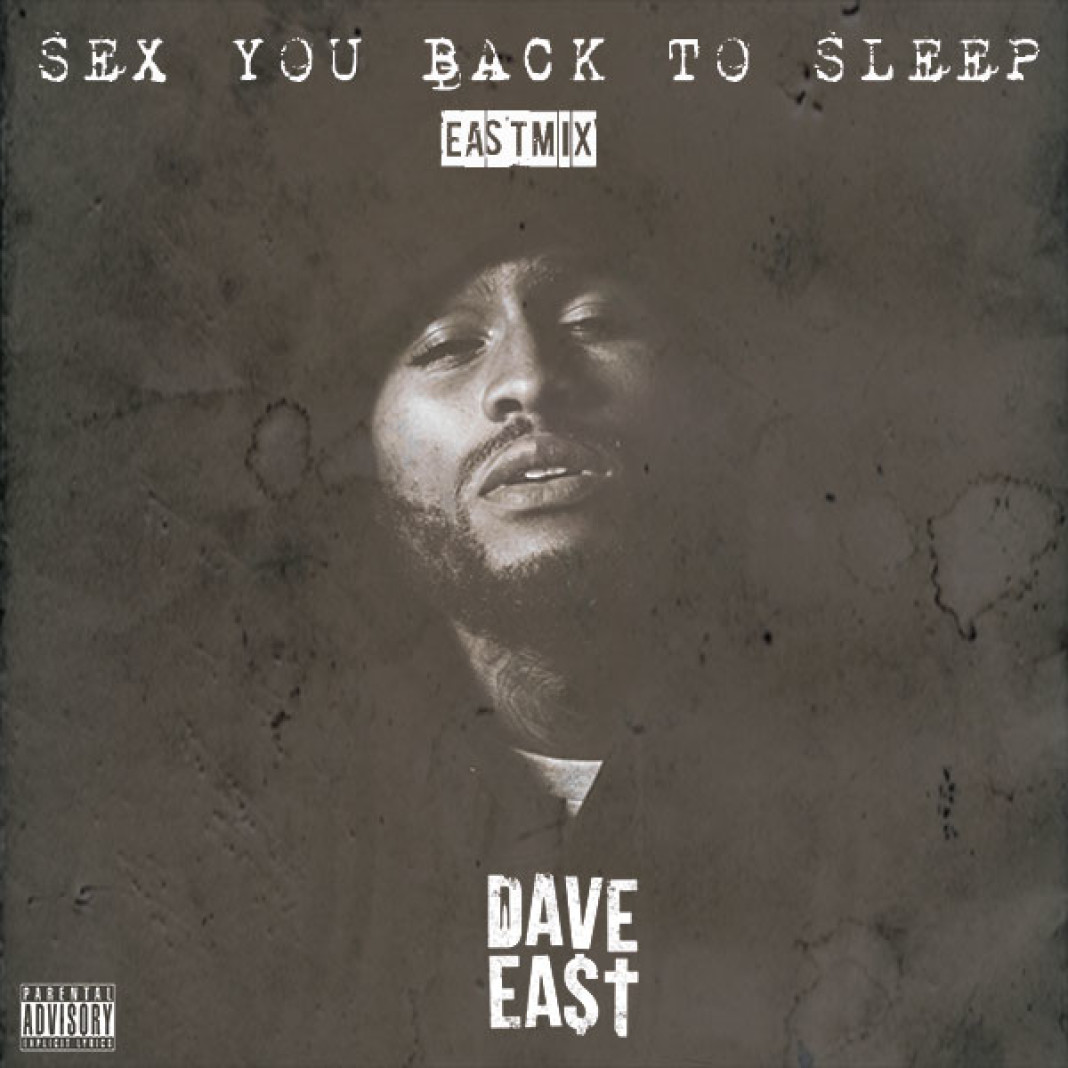 Dave East just released his own version of Chris Brown’s Sex You Back To Sleep.

Dave East adds his fiery bars to the beginning of the track giving it a new Rap and R&B vibe. Dave East presents his lines as if he is on the original track combining with Chris Brown for a great remix single.

Sex You Back To Sleep was originally released on Chris Brown’s album Royalty.