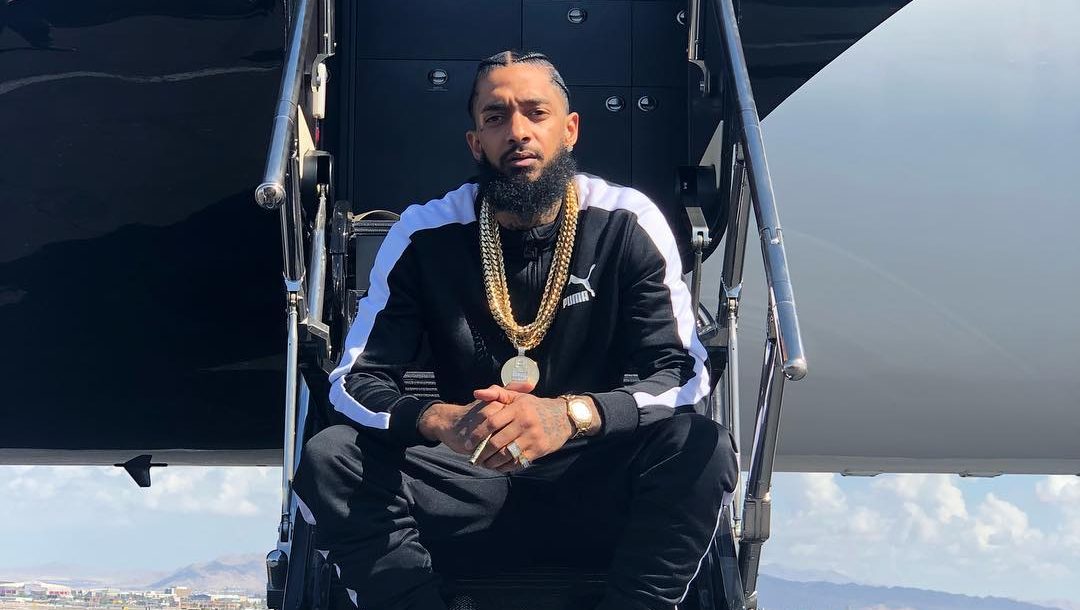 Nipsey Hussle has been killed following a shooting outside of his store.

It is with a saddened heart that we have to report on yet another fatality in the music industry. Fans worldwide are still recovering from that of Mac Miller, XXXTentacion, and Lil Peep, but today a West Coast legend was taken from us.

According to HotNewHipHop, Nipsey was shot 6 times in the Hyde Park neighborhood of Los Angeles, at his clothing shop Marathon Clothing Company. What’s crazy is Nipsey’s final Tweet to the world, a quite eerie one:

Having strong enemies is a blessing.

Three men were reportedly shot, with Nipsey being one of them. It was confirmed by NBC that Hussle was pronounced dead at the hospital. Nipsey’s debut studio album, Victory Lap, served as one of the best Westside projects we’ve seen in our years, and was also a Grammy nominee for Best Rap Album.

Nipsey was previously a member of the Rollin 60s Neighborhood Crip, but has spaced his affiliation in light of his growing career. It is uncertain what motive the killers had, and a suspect still remains at large. We’ll keep updated as the story unfolds.