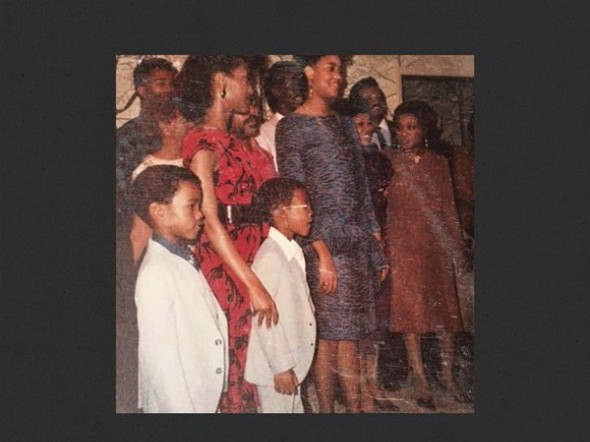 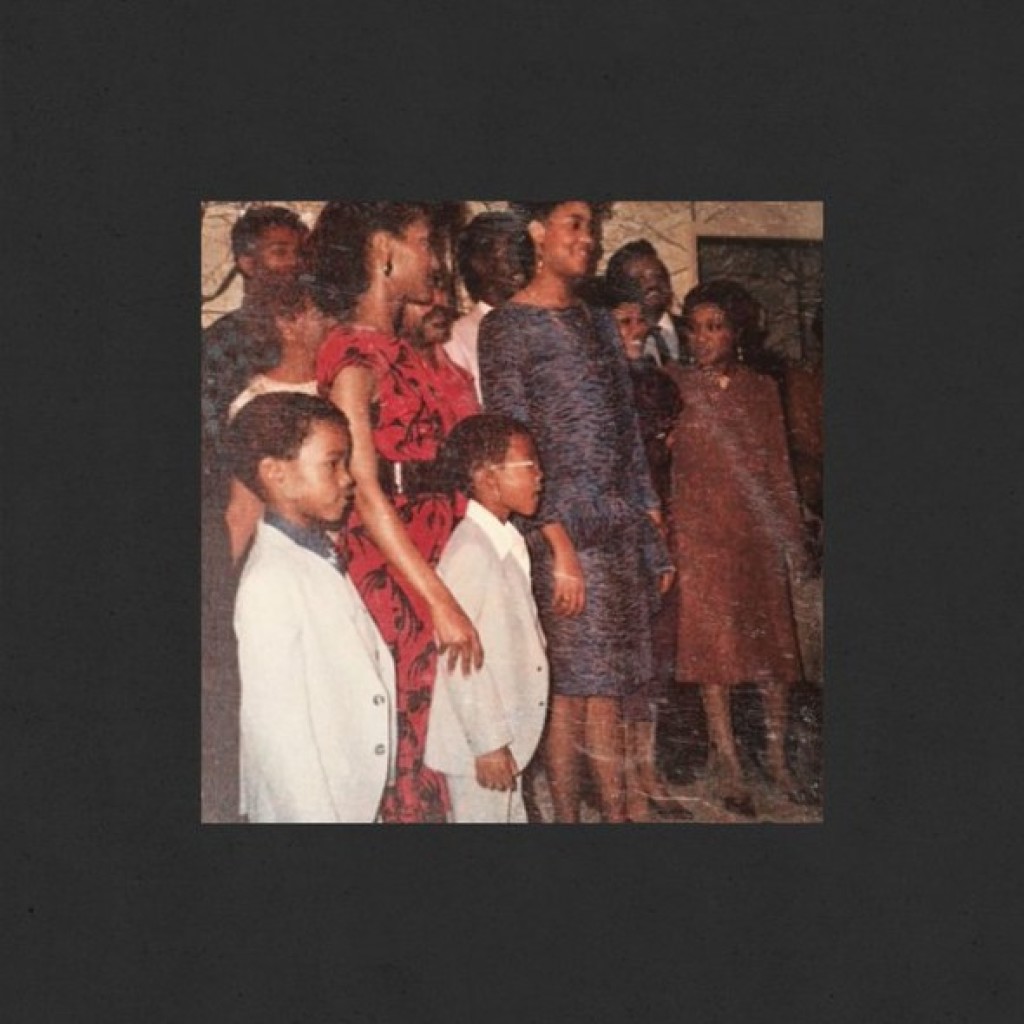 After announced the release date of SWISH, Kanye West releases another goodie for us this Monday morning called “No More Parties in L.A.”

Kanye told us the release date for SWISH, would be February 11th of this year. He had fans going crazy, and hits fans with another single, this time with Kendrick Lamar on the track.

Kim Kardashian told us on Friday why Kanye wouldn’t be dropping a single on Friday, as she told us Kanye would be making new music every Friday last week. GOOD Fridays will most likely still be here, check Kim’s tweet here:

I soooo didn’t mean to lie to you guys about GOOD FRIDAYS coming back. Kanye flew to Italy for a Yezzy Season 3 fitting.

Kanye Featuring Kendrick is just a mixture that will make the hiphop-head go crazy. Why they haven’t made music in the past is beyond us, but what we do know is that if it was going to happen, it was going to be great.

Listen to Kanye’s No More Parties in L.A. here: