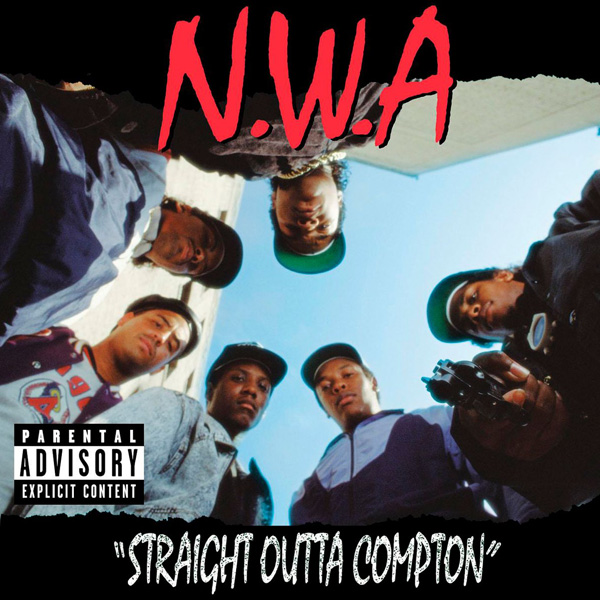 N.W.A (an abbreviation of Niggaz Wit Attitudes)[1][2][3] was an American hip hop group from Compton, California. It was one of the earliest and most significant popularizers of the gangsta rap and West Coast hip hopsubgenres, and is widely considered one of the seminal groups in the history of hip hop music.[4] Active from 1986 to 1991, the rap group endured controversy owing to their music's explicit lyrics that many viewed as being disrespectful of women, as well as its glorification of drugs and crime.[5] The group was subsequently banned from many mainstream American radio stations. In spite of this, the group has sold over 10 million units in the United States alone. The group was also known for their deep hatred of the police system, which sparked much controversy over the years.