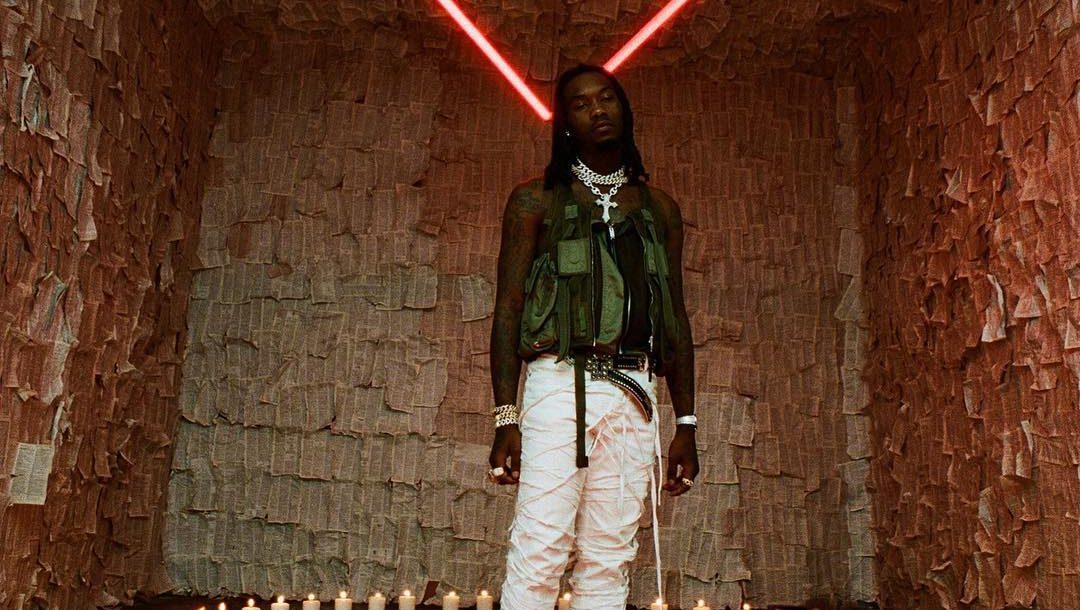 Offset reveals the name of his debut solo album.

Fans worldwide have heavily been banking on the release of Offset’s solo project, as they have already received both from Quavo and Takeoff. It’s finally Offset’s time to shine, and his album is slated to drop tonight at midnight.

We’ve had close to no details on the effort until he dropped off the first pre-leak titled “Red Room”, and the full rollout is underway. In a new album teaser on his Instagram, Offset’s project will be titled Father Of 4.

We’re expecting a massive outbreak upon the project’s release, with the mix of both Gunna and Lil Pump’s albums also dropping tonight. Keep tuned for a jam packed night of content drops from some big names, and peep the official title announcement below.